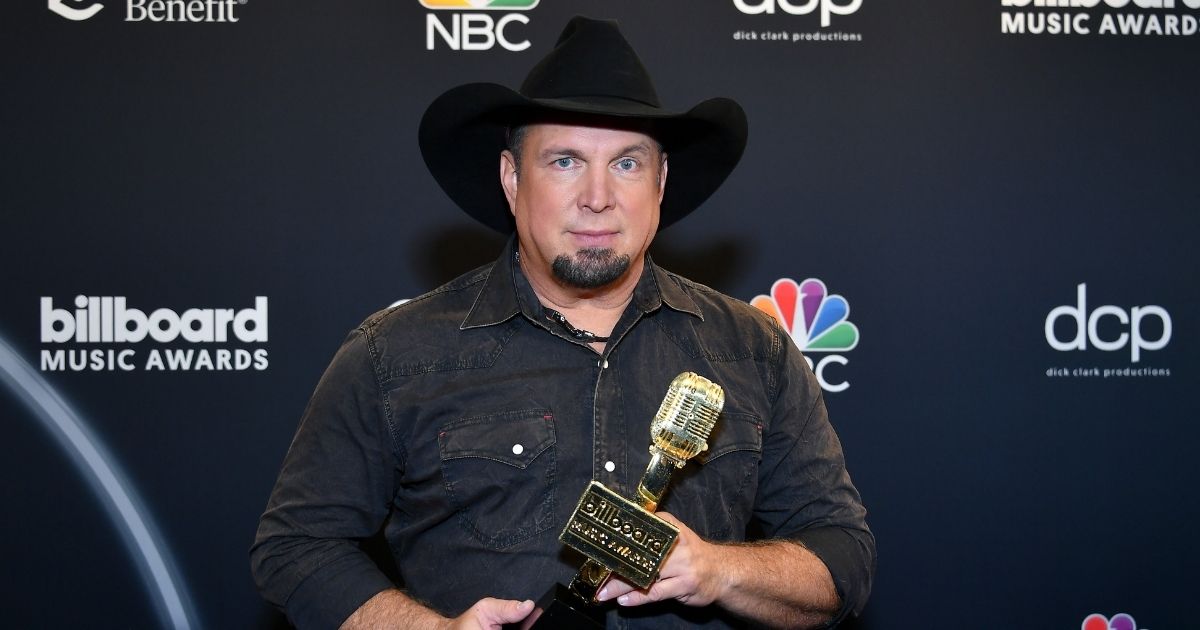 Add Garth Brooks to the lineup of entertainers at the inauguration of President-elect Joe Biden.

“This is a great day in our household,” the country music superstar said during a virtual press conference Monday, two days before Biden is to be sworn in. “This is not a political statement. This is a statement of unity.”

Brooks, who joins Lady Gaga and Jennifer Lopez, among others, performed during the inaugural celebration of President Barack Obama in 2009. He turned down a chance to play for President Donald Trump in 2017, citing a scheduling conflict.

Invited by incoming first lady Jill Biden, Brooks has known the Bidens for more than a decade, when Joe Biden was Obama’s vice president.

Brooks said that for this week’s inaugural, he will perform solo doing “broken down, bare-bones stuff,” and hinted at covering material by songwriters from outside the U.S.

He does not plan to sing his socially conscious “We Shall Be Free,” which he performed at the Obama inaugural.

Brooks praised the Bidens for being “hellbent on making things good” and said he welcomed the chance to help the country heal.

“I want to spend the next 10 years of my life not divided. I’m so tired of being divided,” he said.