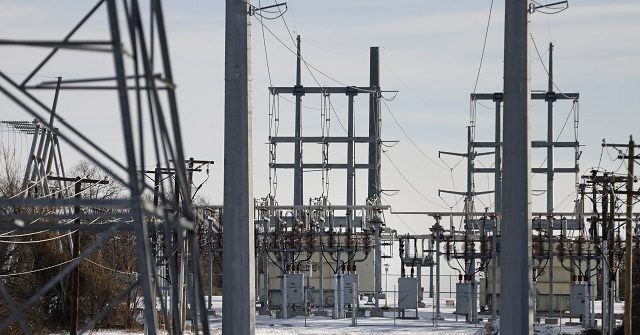 The chairman of the Energy Reliability Council of Texas (ERCOT) and four other board members resigned in the aftermath of the failure of the power grid to deliver electricity to millions of residents during the winter storm. The five board members, who do not live in Texas, came under pressure to resign after more than 4.5 million electric customers were left in the cold and dark during the historic freeze.

“When Texans were in desperate need of electricity, ERCOT failed to do its job and Texans were left shivering in their homes without power,” Texas Governor Greg Abbott said in response to the resignations. “ERCOT leadership made assurances that Texas’ power infrastructure was prepared for the winter storm, but those assurances proved to be devastatingly false.”

The governor said the organization’s lack of preparedness and transparency was “unacceptable.”

The ERCOT board came under criticism after the winter storm not only because of the power grid’s failure, but because the board members did not live in Texas. At one point, the organization removed the names of the board members from its website due to threats, Breitbart Texas reported.

The ERCOT board members who resigned effective February 24 are:

In addition to the five resignations, Craig Ivey withdrew his application to fulfill a vacant spot on the board, the Texas Tribune reported.

“I welcome these resignations,” Governor Abbott added in his emailed statement. “The State of Texas will continue to investigate ERCOT and uncover the full picture of what went wrong, and we will ensure that the disastrous events of last week are never repeated.”

Key committees in the Texas House and Senate are meeting on Thursday to begin investigations into ERCOT and other failures which occurred during the winter storm that impacted all 254 Texas counties.

Bob Price serves as associate editor and senior news contributor for the Breitbart Texas-Border team. He is an original member of the Breitbart Texas team. Price is a regular panelist on Fox 26 Houston’s Sunday-morning talk show, What’s Your Point? Follow him on Twitter @BobPriceBBTX, Parler @BobPrice, and Facebook.