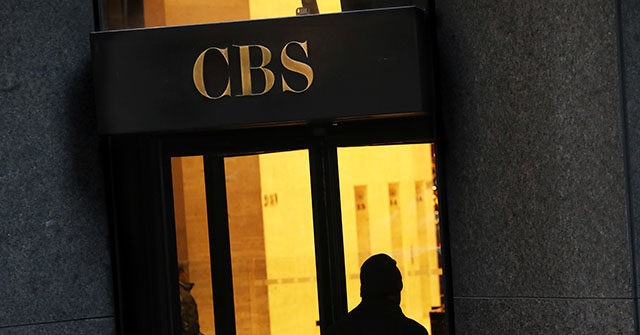 CBS Television Stations executives Peter Dunn and David Friend “will not return to their positions, and will be leaving the company” following allegations of racist and abusive behavior.

“Peter Dunn, President of the CBS Television Stations, and David Friend, Senior Vice President of News for the Stations group, will not return to their positions and will be leaving the Company,” CBS said in a statement, according to a report by The Wrap. The company added that “on an interim basis, Bryon Rubin will continue to run the Stations group while Kim Godwin will continue her oversight of Stations’ news operations until new leadership is in place.”

Both Dunn and Friend were accused of fostering a workplace environment in which female employees were intimidated, and black journalists were blocked from being hired. The pair were placed on leave after the Los Angeles Times first reported the accusations.

In January, CBS hired the law firm Proskauer Rose to investigate allegations of racism, sexism, and abusive workplace behavior. “The external investigation into CBS Television Stations management that is being conducted by Keisha-Ann Gray at Proskauer Rose remains ongoing,” CBS continued in its statement.

“We are thankful to those who have shared their experiences and knowledge with the investigators thus far,” the company said. “CBS is committed to a safe, inclusive and respectful workplace where all voices are heard, claims are investigated and appropriate action is taken when necessary.”

The executives’ exit come a little more than a year after CBS merged with Viacom, which followed a difficult time for CBS, as the company had just undergone its longtime CEO Les Moonves destroying scores of evidence and lying to investigators conducting a probe into multiple allegations against him, ranging from sexual harassment to rape.

“This entire process, while sometimes painful and emotional, is an important step forward in living up to our promise of a safe, inclusive, respectful and equitable workplace for all of us,” CBS boss George Cheeks wrote in an email to staff.

CBS Studios has recently entered an overall deal with Black Lives Matter, gender equity activist, and “Me Too” founder Tarana Burke, and her producing partner Mervyn Marcano. Burke and Marcano will be developing scripted, unscripted, and documentary content in partnership with CBS Studios.