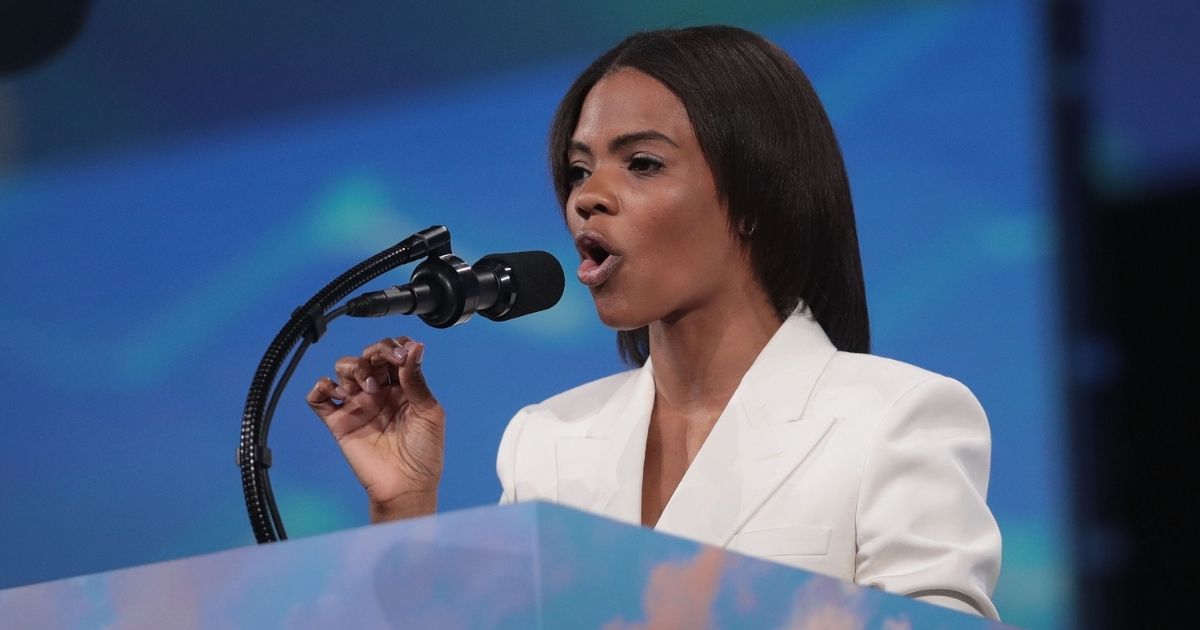 Conservative activist Candace Owens isn’t one to hold back.

Time and again, she shuts down hot takes from leftists attempting to rewrite history and science.

As Fox News reported, Obama’s upcoming memoir, “A Promised Land” contends that the 2016 election of President Donald Trump was a racist reaction by “millions of Americans spooked by a Black man in the White House.”

The vast, vast majority of Trump voters voted for him based on policy preferences, not the color of his skin.

To the extent Trump voters were reacting to Democratic candidates (as opposed to their policies), the 2016 election was more about people’s distaste for Hillary Clinton than it was about Obama.

Nevertheless, Obama seems convinced that the only reason Trump won is because half of America is irredeemably racist.

Tell that to the black community. In this year’s election, Trump received 18 percent of the black male vote and doubled his support from black women, compared to 2016, according to Newsweek.

Not to mention, race relations in America had been steadily improving before taking a dramatic turn for the worse during Obama’s presidency. In 2017, more than twice as many Americans were pessimistic about American race relations than they were fifteen years earlier.

Owens wasn’t having any of Obama’s racist nonsense. She appeared on Fox News’ “Hannity” on Thursday, where she said “[Obama] is the first president that has ever sat in the White House and come out … hating America.”

“It felt like we finally had arrived at a place in this country where we could put the past in the past,” Owens said. “Barack Obama because president of the United States because White Americans supported him. And rather than show some unity, rather than show some respect for this country that gave him literally everything he has, he turns his back … and says, ‘Look at this despicable country. It’s broken.'”

Owens is right. The election of America’s first black president should have been a unifying moment for the country.

Do you believe large numbers of Americans dislike Obama based on his race?

Instead, the left decided to make everything about race, crying racism for every disagreement.

As a result, racial tensions in the United States got appreciably worse.

“Do you think that [Democrats] could have the humility to pause for a second and say, ‘You know what? Maybe it’s not because every single person in America is a racist.'” Owens asked. “People are standing behind Donald J. Trump because he is an effective and good leader who tells the truth and doesn’t … run on identity politics,” Owens added.

RELATED: Candace Owens Spots Telling Detail About Businesses Boarding Up: ‘They Know Exactly Who's Going To Attack Them'

If the last several years are any indication, no, they can’t.