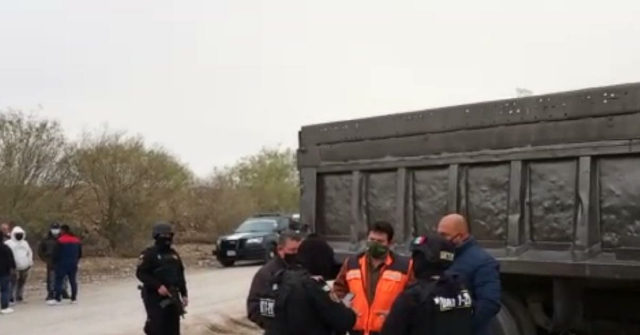 A dangerous leader with Los Zetas cartel is reportedly protecting a union tied to the party founded by Mexico’ President. The struggle comes as two labor unions engaged in rioting, shootings, and threats during a fight for a construction contract in the Mexican border state of Nuevo Leon.

The case is tied to a series of ongoing fistfights, threats, and a shooting between members of the labor union CATEM (tied to the MORENA party) and a rival union CTM (tied to the PRI party). The tensions are tied to lucrative contracts related to the construction of Presa Libertad or Liberty Dam between the cities of Montemorelos and Linares.

For over a week, Fuerza Civil state police forces increased patrols on the construction site as the two unions clashed in various fistfights. Those fights escalated into a shooting Friday morning when state authorities responded to a call of shots fired. During their response, the state police inspected a Chevrolet Suburban with Nuevo Leon license plates 809ZST. Inside that vehicle, they found a rifle and two handguns. They then arrested El Lic. Meme and five of his henchmen. 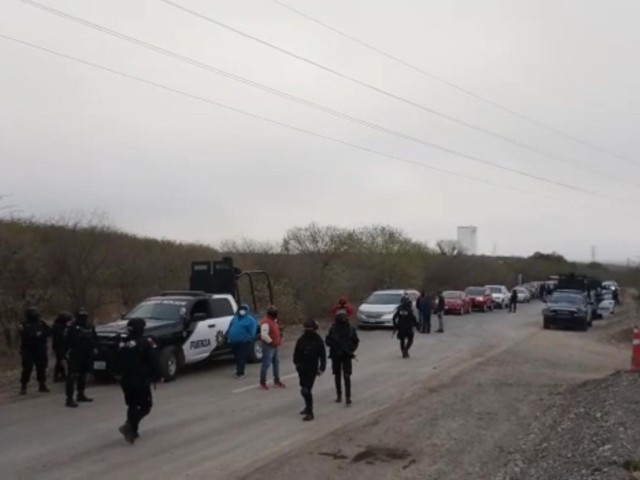 Breitbart Texas consulted with U.S. law enforcement sources operating in Mexico who revealed that the man known as El Lic. Meme is considered to be a very dangerous politician. His long criminal history spans more than ten years with Los Zetas. At one time, Santiago Rodriguez (Meme) was a councilman in the city of Apodaca who opened the door to the dangerous cartel and was arrested in 2010 during a military raid with various firearms, a stolen SUV, and cocaine.

Just two years later the man known as Lic. Meme took part in a massive prison breakout where more than 30 members of Los Zetas escaped from the Apodaca state prison. The breakout took place shortly after dozens of Los Zetas ambushed and killed 44 members of the Gulf  Cartel inside the prison compound.

By 2015, authorities arrested El Lic Meme during another labor union fight inside a building owned by the CROC union in downtown Monterrey. At the time of that arrest, authorities also took into custody a controversial cartel-linked attorney and labor leader — Ricardo Castillo Gamboa.

It remains unclear when and how Santiago Rodriguez regained his freedom. However, the man known as El Lic Meme appears to have returned to his controversial practices involving politically connected labor unions. This time, Santiago Rodriguez is working with the CATEM, a labor union that has sided with Mexico’s Morena Party, the political group started by current President Andres Manuel Lopez Obrador.

Gerald “Tony” Aranda is a contributing writer for Breitbart Texas.