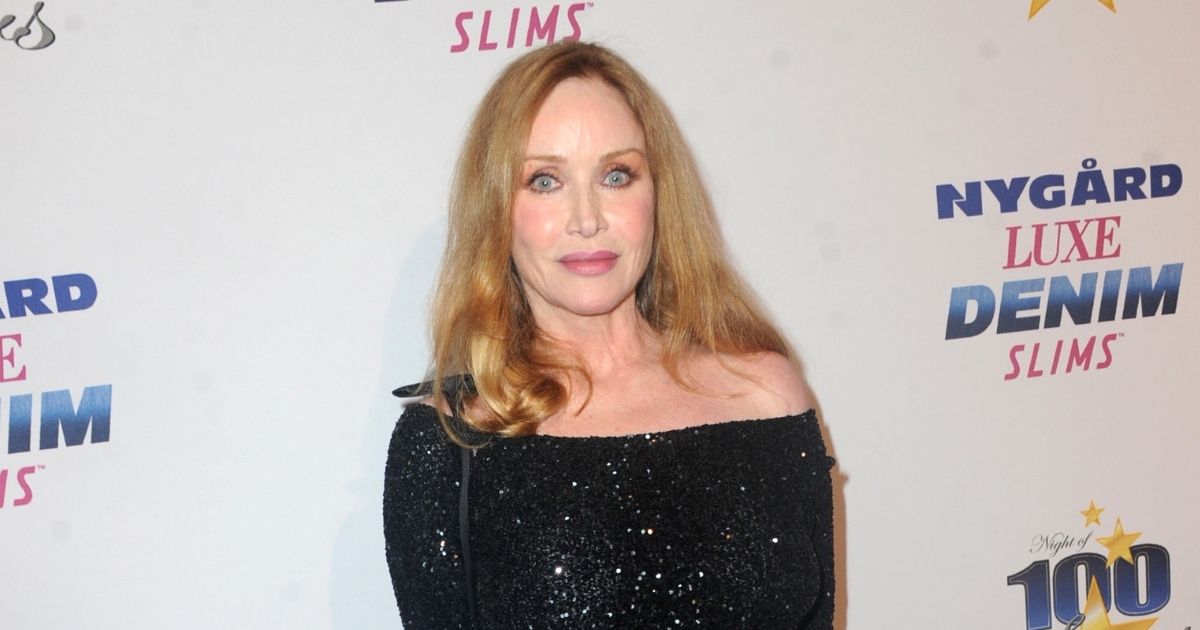 On the morning of Christmas Eve, she was walking her dogs when she suddenly collapsed, according to what her publicist Mike Pingel told CNN. She was taken to Cedars-Sinai Medical Center and died a little over a week later.

Born in the Bronx, New York, the actress was originally known as Victoria Leigh Blum. Though she dropped out of high school at 15, she spent a lot of time traveling around the states in her early life.

Supporting herself by teaching dance and modeling, Roberts began taking acting classes and started appearing in television commercials and on off-Broadway productions, according to her IMDb bio.

After moving to Hollywood with her husband Barry Roberts, who became a scriptwriter, she began landing parts in a variety of made-for-TV films. Roberts eventually caught her first big break in the last season of “Charlie’s Angels.”

She is probably best known, however, for her part as Bond Girl Stacey Sutton on “A View to Kill” — a role she was initially hesitant to accept.

“I sort of felt like every girl who’d ever been a Bond Girl had seen their career go nowhere, so I was a little cautious,” she said, according to IMDb. “I remember I said to my agent, ‘No one works after they get a Bond movie’ and they said to me, ‘Are you kidding? Glenn Close would do it if she could.’

“And I thought to myself, ‘Well, you can have regrets if you wish, but what’s the point?’ At the time I didn’t know what I know now, and to be honest, who would turn that role down, really? Nobody would. All you have to think to yourself is, ‘Could have I been better in the part?’

“That’s all you can say to yourself because turning the part down would have been ridiculous, you know? I mean nobody would do that, nobody. I was very young and I did what I felt was the right choice to make.”

Roberts appeared in many films and shows, also playing a notable role in “That ’70s Show,” before taking time off to care for her husband, who passed away in June 2006. According to Variety, her last on-screen role was in the television show “Barbershop” in 2005.

Pingel, also a long-time friend of Roberts, broke the news about her passing on Sunday.

“I’m devastated, I’ve been friends with Tanya for over 20 years,” he told CNN. “She was full of energy and we always had a wild time together. She was truly an Angel and I will miss her so much.”

“I’m very sad to have to post this,” Pingel shared on his Facebook page. “Yes, Tanya passed away today. I’m heart broken.”

Further details on the cause of her death have not been given, though Pingel confirmed it was not COVID-related.