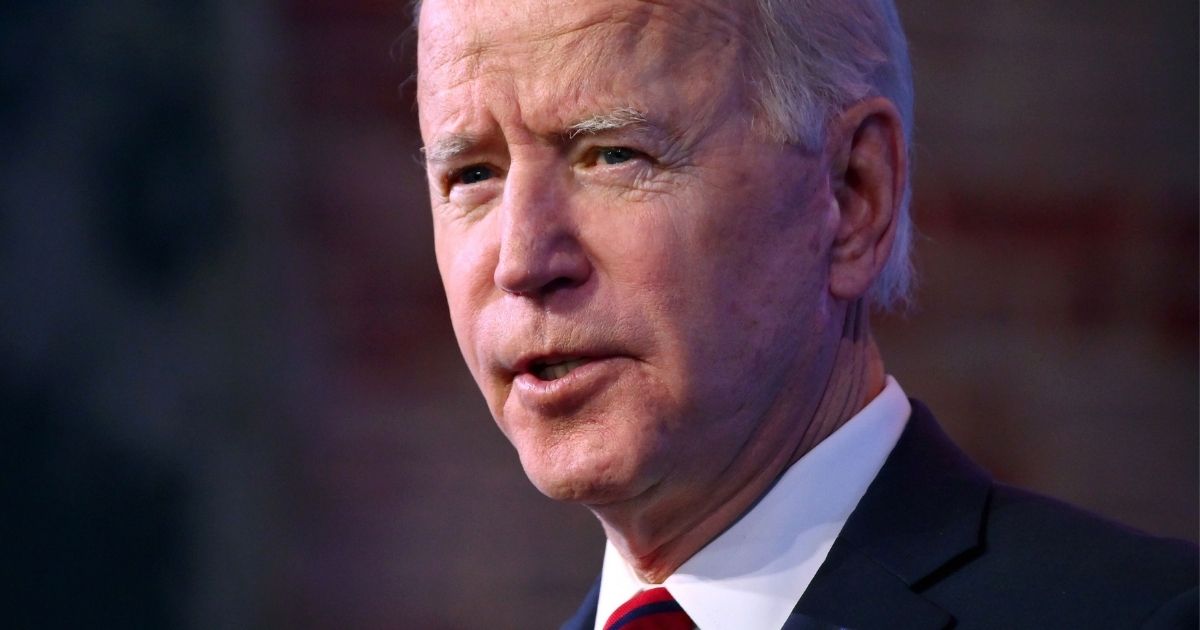 President-elect Joe Biden plans to revoke the permits allowing the Keystone XL pipeline to be built on the day he takes office, according to multiple reports.

What was reported as a briefing note from Biden’s transition team said the action would be part of Biden’s climate change gestures, according to Canada’s CBC.

The words “Rescind Keystone XL pipeline permit” appear on a list of actions planned for Wednesday, the network reported.

The move was also reported by Politico, which cited sources it did not name.

Biden has long opposed the project, which is planned to carry oil from the oil sands in Alberta across the border and into Nebraska. Former President Barack Obama had denied a permit for the pipeline in 2015. Putting the project in motion was a key priority for President Donald Trump.

Stef Feldman, a policy director for Biden, said in a May statement to USA Today that Biden would “proudly stand in the Roosevelt Room again as President and stop it for good.”

The project had faced fierce opposition from many Native Americans who said it would pollute their lands.

This is why Indian country voted for @JoeBiden.

One of his very first actions will be to rescind the permit for the Keystone XL Pipeline.

Keystone One spilled over half a million gallons of oil next to my Reservation, contaminating our groundwater. https://t.co/A2MyOFebFn

“Keystone XL is a project of national significance that supports countless workers on both sides of the border,” O’Toole said in an emailed statement, according to CBC.

The media tried to claim that Biden would be good for Canada/U.S. relations without evidence. Now it is revealed that Biden plans to cancel Keystone XL on day one. Not a good start.

Dennis McConaghy, former executive of Alberta-based TC Energy, said he is not surprised the project is on the chopping block. TC Energy is the company leading the pipeline project.

Do you think the Keystone XL project should continue?

“I have consistently said Biden would indulge in this rescinding of the permit immediately because it’s something he has to do largely to follow through for expectations of his political base and many of his donors,” McConaghy told CBC.

“Ideally the project should have been completed and put into operation during the Trump administration,” he said. “It’s a very audacious thing that is being done here by the Biden administration.”

Kirsten Hillman, Canada’s ambassador to the U.S., said the project is important to Canada.

“The Government of Canada continues to support the Keystone XL project and the benefits that it will bring to both Canada and the United States,” she said in a statement.

I am deeply concerned by reports that the incoming administration of President-elect Joe Biden may repeal the Presidential permit for the Keystone XL border crossing next week.

Alberta Premier Jason Kenney said the pipeline’s cancellation “would kill jobs on both sides of the border, weaken the critically important Canada-U.S. relationship and undermine U.S. national security by making the United States more dependent on OPEC oil imports in the future.”