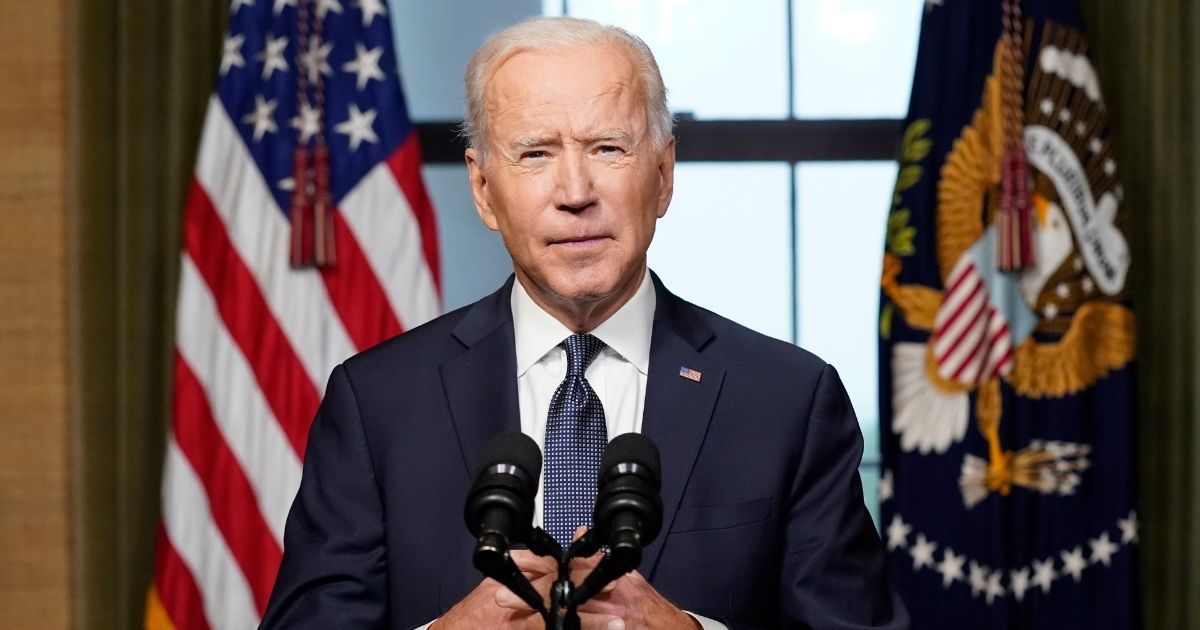 The Biden administration on Friday announced that it was ending a federal ban on funding research that uses tissue from aborted children,

An announcement from the National Institutes of Health said that the Human Fetal Tissue Research Ethics Advisory Board created by the Trump administration to review funding proposals that wanted to use tissue from aborted babies would no longer be convened.

The board had reviewed 14 proposals and rejected 13 of them.

Some researchers hailed the news.

“That’s fantastic,” said Dr. Mike McCune of the Bill & Melinda Gates Foundation and professor emeritus at the University of California at San Francisco, according to The New York Times.

He said that the rules banning the use of tissue from aborted children had impeded the careers of researchers.

“People with decades of experience had to find other jobs,” he said. “All of that will have to be reconstituted to make it start again — but they will.”

The NIH also announced it would no longer abide by a Trump administration order that banned the use of federal money to buy human fetal tissue, according to The Washington Post.

“The scientific community appreciates that the Biden administration is lifting the arbitrary restrictions on promising biomedical research using human fetal tissue,” Christine Mummery, president of the International Society for Stem Cell Research, said in a statement.

Will this cost Democrats political support from voters?

Mummery said research should be “insulated from political interference” and that the Biden administration’s actions were a “return to evidence-based policymaking.”

“We believe that we have to do the research it takes to make sure that we are incorporating innovation and getting all of those types of treatments and therapies out there to the American people,” he said while testifying at a budget hearing on Capitol Hill, according to The Post.

“The government has no business creating a marketplace for aborted baby body parts,” he said, according to The Post.

David Prentice, who had served on the now-defunct board, called the reversal of the Trump-era policy “a sad turn of events.”

“Now, taxpayer funds will be used for research that is poor ethics and poor science. We’ve just backed away from any sort of ethical consideration around this issue,” he said, according to The Post.

Prentice said morality was not the only issue.

In a news release, Marjorie Dannenfelser, president of the pro-life Susan B. Anthony List, said the move was a way for the Biden administration to “pay back their abortion industry allies,” but said there would be a political price.

“Pro-abortion Democrats push this deeply unpopular agenda at their own political peril,” she said.