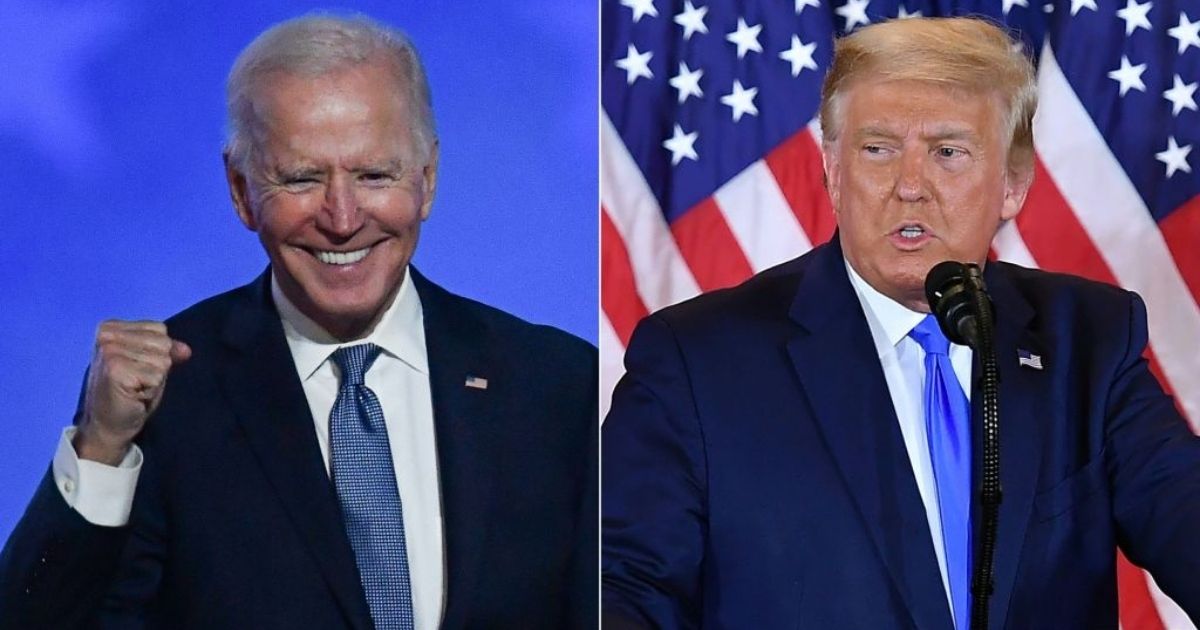 Politics has tainted the timing of a positive development in the effort to battle the coronavirus, according to a new report.

The gist of the report published by RealClearPolitics last week is that the drug company Pfizer, which on the week after the presidential election announced it has developed a vaccine that is 90 percent effective, not only held the news until after the election but shared it with presumptive potential President-elect Joe Biden and not with the sitting president.

That’s a huge deal because many voters vented their fears over COVID-19 through the ballot box.

RealClearPolitics reported that what it called “one senior White House official monitoring vaccine development” told the site, “It is a scandal.”

Pfizer had indeed planned to publish what’s called an initial interim analysis in October, but instead delayed starting its analysis of the vaccine trial the day after Election Day.

A report in STATnews that announced the result said that as a result of that shift, “the statistical strength of the result is likely far stronger than was initially expected”

“It also means that if Pfizer had held to the original plan, the data would likely have been available in October, as its CEO, Albert Bourla, had initially predicted,” the report said.

President Donald Trump did not believe the timing was accidental.

As I have long said, @Pfizer and the others would only announce a Vaccine after the Election, because they didn’t have the courage to do it before. Likewise, the @US_FDA should have announced it earlier, not for political purposes, but for saving lives!

“As I have long said, @Pfizer and the others would only announce a Vaccine after the Election, because they didn’t have the courage to do it before. Likewise, the @US_FDA should have announced it earlier, not for political purposes, but for saving lives!” he tweeted.

Pfizer’s breakthrough was announced to the world on Monday. Nov. 9, in an article in The New York Times.

Then, and only then, did the White House learn that the apparent breakthrough Trump had promised for months had finally been achieved, RealClearPolitics reported, citing what it called a “senior White House aide.”

Has anti-Trump politics polluted all corners of the establishment?

However, Biden was notified the night before word became public, the site reported.

Biden called the development a “cause for hope,” but in keeping with his campaign promise to implement strict lockdowns, said it changed little.

“The head of the CDC warned this fall that for the foreseeable future, a mask remains a more potent weapon against the virus than the vaccine,” Biden said in a statement.

RELATED: Here’s How Many People Have Left New York City Amid Crime and COVID

“Today’s news does not change this urgent reality. Americans will have to rely on masking, distancing, contact tracing, hand washing, and other measures to keep themselves safe well into next year.”

Pfizer, at first, denied that it had been part of what Trump called Operation Warp Speed, which was the administration’s plan to bring a vaccine to the people far sooner than experts said. The company later admitted that it had been, in fact, working with the Trump White House.