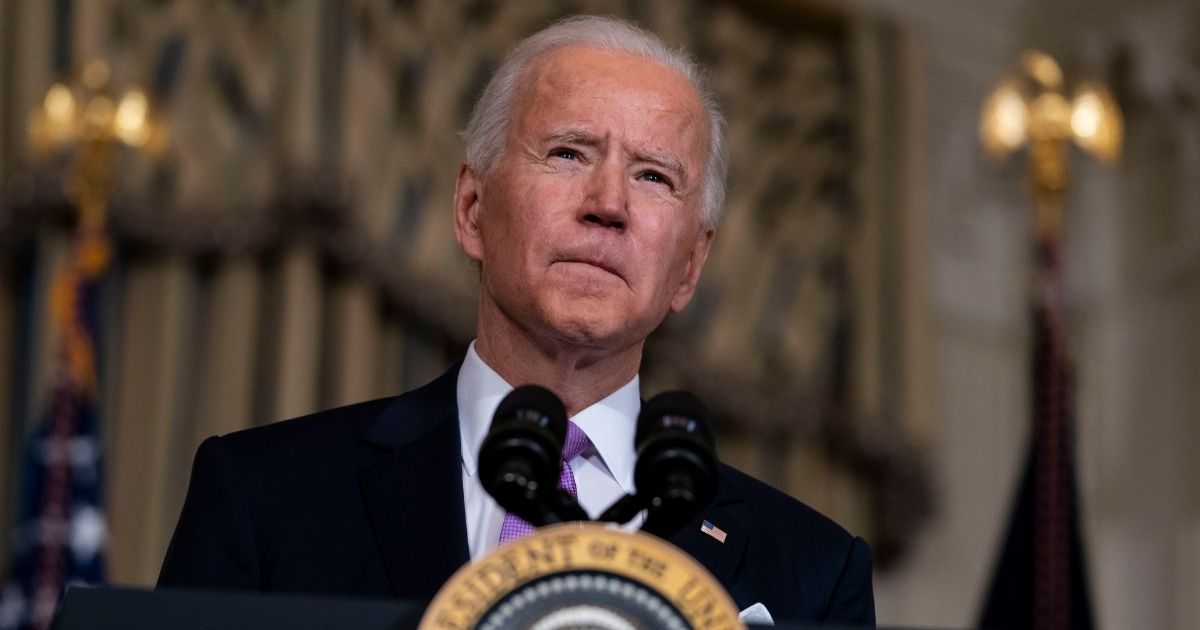 The Biden administration has been slapped with a lawsuit claiming that it overreached when it announced a moratorium on oil and gas leasing on federal land.

However, the Western Energy Alliance said that the open-ended language means that the pause is the equivalent of a ban on new leases. The alliance represents 200 energy-sector companies.

“The type of programmatic environmental analysis regarding climate change that has been announced will take years to complete, likely lasting most if not all of the president’s first term,” it said in a news release.

The lawsuit said the order should be blocked by the courts.

“On January 27, 2021, the Secretary of the Interior, acting at the President’s direction, suspended indefinitely the federal oil and gas leasing program. The suspension is an unsupported and unnecessary action that is inconsistent with the Secretary’s statutory obligations. Because the suspension is both arbitrary and capricious and contrary to law, the Court should find the suspension invalid and set aside the challenged government action,” the lawsuit, filed in the U.S. District Court for the District of Wyoming, said.

Kathleen Sgamma, the president of the alliance, said Biden is going beyond his authority.

“The law is clear. Presidents don’t have authority to ban leasing on public lands. All Americans own the oil and natural gas beneath public lands, and Congress has directed them to be responsibly developed on their behalf. Drying up new leasing puts future development as well as existing projects at risk. President Biden cannot simply ignore laws in effect for over half a century,” she said.

“Biden’s ban is an overreach meant to satisfy the environmental left, but it would seriously harm the livelihoods of tens of thousands of westerners and put at risk millions more as state services become unfunded.”

“Furthermore, the Biden ban puts at risk national parks and public lands funding less than a year after Congress passed the Great American Outdoors Act and directed $1.3 billion annually in oil and natural gas leasing and production revenue into conservation. The Land and Water Conservation Fund (LWCF) is likewise at risk as it depends on federal offshore oil and natural gas,” she said.

“By targeting the industry, the president is risking the $8.8 billion in conservation revenue streams that otherwise are available from a stable federal oil and natural gas program. The president just created a gap in conservation funding that he likely hasn’t even considered, just as he hasn’t considered the sacrifice of nearly 58,700 western livelihoods every year this ban continues.”

“During the 2021-2025 period, the average annual losses in drilling investment under a lease moratorium are $2.625 billion and $2.311 billion in New Mexico and Wyoming, respectively,” Considine wrote.

RELATED: Haley: It’s Been a ‘Good Week’ for Putin as Biden Moves US Away from Energy Independence

The longer the moratorium lasts, the worst the damage becomes, according to Considine.

Considine estimated that if the moratorium were to last five years, “The total average annual value of oil and gas production lost under a moratorium on federal leases is $5.5 billion.”

The states in which drilling on federal land is an important part of the economy will suffer greatly, he said.

“Under the leasing moratorium, oil and tax revenues fall $1.6 billion per year during the first five years. The lost tax revenue in New Mexico alone is estimated to average $946 million per year, ” he wrote.

Considine also pushed back against the notion that ending drilling on federal lands will have a positive global impact.

“Advocates of restricting oil and gas development on federal lands argue that greenhouse gas emissions would be reduced. This position is debatable because foreign nations, such as Saudi Arabia or Russia, could easily replace the lost production and probably with greater environmental impact than American oil producers,” he wrote.

“Even if one assumes that there would be no supply response and emissions are reduced, the question becomes at what cost are these emission reductions achieved?”