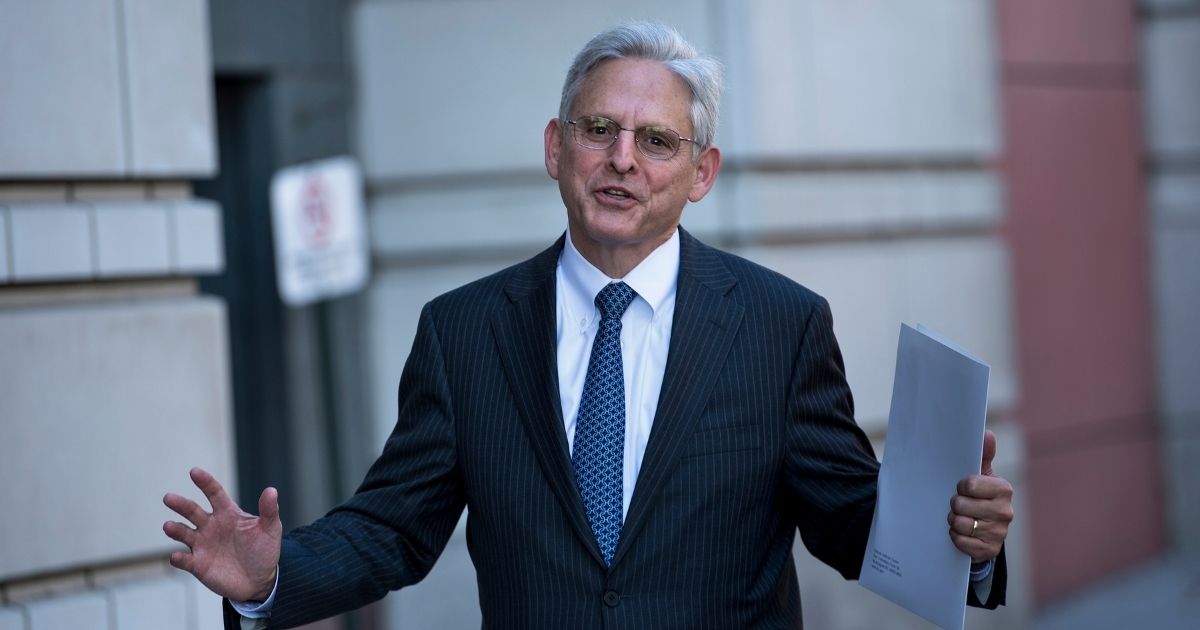 Democratic presidential hopeful Joe Biden is reportedly considering former Supreme Court nominee Merrick Garland for the position of Attorney general, in the event he is sworn in as president in January.

While the election is still hotly-contested by President Donald Trump, whose attorneys are preparing for the legal battle of the century alleging widespread election fraud, Biden has embraced being named president-elect by the establishment media.

Biden’s team is reportedly hard at work choosing cabinet members and making other moves in preparation for a transition to the White House.

NPR reported Friday that Biden’s team has placed Garland on a short list of potential nominees to run the Justice Department.

Merrick Garland, a federal appeals court judge and onetime Supreme Court nominee, is being considered as a candidate for attorney general in the incoming Biden administration, NPR has learned. https://t.co/MvoK0McsfU

According to NPR, citing two individuals reportedly close to Biden, Garland is being floated as a potential replacement for current Attorney General William Barr.

The outlet reported, “Garland joins a number of other department veterans on the Biden short list for attorney general.”

Do you think President Trump will prevail in court?

Former U.S. Attorney Doug Jones is also reported to be on that list, as are unnamed others.

He was nominated by former President Barack Obama to replace late Justice Antonin Scalia on the high court in 2016.

That of course never came to pass, as the GOP-controlled Senate did not consider confirming a justice nominated to replace Scalia from then-lame duck Obama.

Garland has since become viewed as being mistreated by many on the American left.

The establishment media and Democrats have called the Senate’s confirmation of Barrett a double standard with regard to confirming a justice in an election year.

Republicans have argued that the situations were not similar, as Obama did not have the legislative backing for a high court nominee close to an election, while first-term Trump had the support of the Senate.

Before, during and after Barrett’s confirmation, numerous Democrats threatened to retaliate by “packing” the high court with additional justices.

Both Biden and his running mate, Democratic Sen. Kamala Harris of California, spent the entirety of the campaign refusing to answer questions about adding additional justices to the Supreme Court.

BLM Protesters Kneel, Rally for Man Killed by Police, Then It...