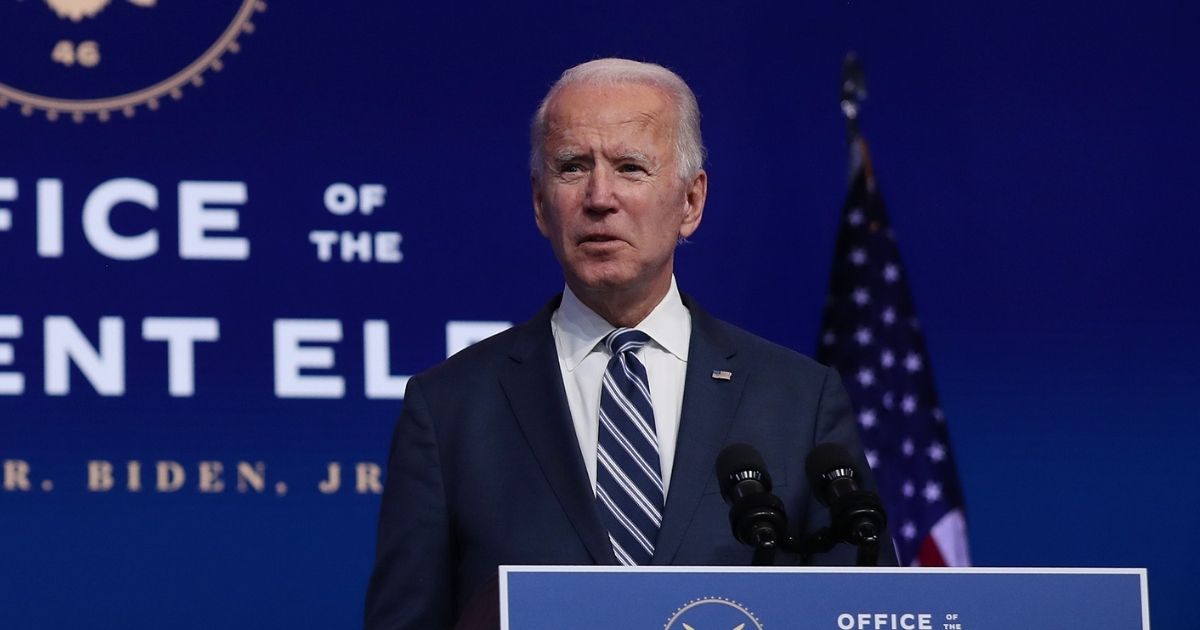 Federal filings show that a cancer charity started by former Vice President Joe Biden spent no money on research, but lots on salaries.

In 2017, Biden announced that as a supposed tribute to his son, Beau, who died of brain cancer in 2015, the Biden Cancer Initiative would “develop and drive implementation of solutions to accelerate progress in cancer prevention, detection, diagnosis, research and care and to reduce disparities in cancer outcomes,” according to the New York Post

The filing showed no money was shared through grants, the Post reported.

President Donald Trump was among those reacting to the report.

So now we discover that the highly touted cancer initiative headed up by none other than corrupt joe Biden. They used all those millions for salaries and not ONE PENNY was used for cancer research. More Biden/Obama corruption!

Concerns about the initiative had been raised in the past.

In June, months before the election, the Washington Free Beacon reported tax documents from the Biden Cancer Initiative — released by ProPublica — show that almost 65 percent of the money the group spent went to staff salaries, including for executives who pulled down six figures.

Arthur Caplan, a bioethics professor at New York University, told The Associated Press that he had concerns regarding whether the partnerships the initiative relied on meant the “Biden administration would give favorable treatment for anyone who supported his foundation in the past.”

Simon led a White House cancer task force during the Obama administration and is a former executive at drugmaker Pfizer.

Strange coincidence that former Pfizer exec led Biden cancer charity that did no cancer research and then Pfizer has a effective vaccine that they may have delayed to after election to tell @realDonaldTrump about? https://t.co/zIeaSfK01a

Danielle Carnival, the Biden initiative’s vice president who was the chief of staff of the Obama-era effort to fight cancer, made $258,207 in 2018.

In its first year, the charity spent just over $115,000 on conferences and travel. That mushroomed to more than $750,000 in its second year.

Simon has said the charity was not designed to dole out grants, but to accelerate treatment for individuals, the Post reported.

The charity effectively stopped such work as it did when Biden started his presidential campaign, Simon said told The Associated Press in 2019.

“We tried to power through, but it became increasingly difficult to get the traction we needed to complete our mission,” he said then.