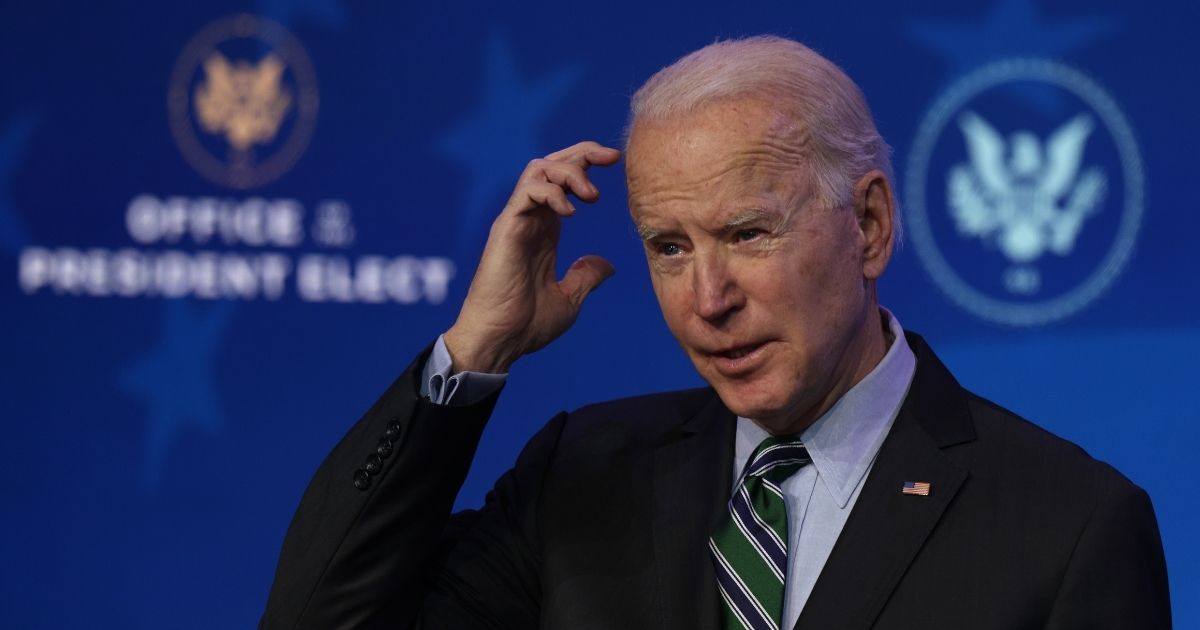 Joe Biden will soon be President Biden and his followers in the media would like to make it illegal to say that the Nov. 3 election was rigged against President Donald Trump.

Some years ago, our Reno radio station did high school football broadcasts.

One week, we broadcast the Reed High School Raiders playing Carson City. Reed was heavily favored and was ahead with about 16 seconds on the clock. A strange sequence over the last 16 seconds of referee calls and Carson won the game.

I looked at Lee Adams, our play-by-play man, and he looked at me, and both of us had the same thought. The post-game show with Reed coach Ernie Howren was going to be pretty interesting.

It was, but not for the reasons we thought.

Howren simply said, “We shouldn’t have been that close” instead of blasting the refs. It was a very classy civics lesson for his young student-athletes.

In many respects, that is also the story of the 2020 elections.

The Republicans should have seen this coming when states started sending out mail-in ballots and violating their own laws in the summer. Was there fraud? Of course there was. But after the election was the wrong time to litigate it.

No amount of litigation has ever overturned a presidential election. It may be tough to take, but the Democratic team simply outplayed us. It happens.

Do you think the Democrats will be able to push through much of their agenda during the Biden administration?

Now, with what amounts to a half-vote majority in the Senate and a very skinny majority in the House, we’ll see how creative the D’s are, but we doubt the end of the Republic is nigh.

This Democratic Party is not in a position to tell 74,000,000 voters to go screw themselves. After all, there are midterm elections in 2022.

And if you think the social media debate is over, answer this question: How is IBM doing these days?

The people who hate the right so much they are willing to toss customers off their platforms are going to wake up to find new competitors.

What does Bill Gates always say about new competitors? “The greatest thing you can do for your competition — hire poorly.”

RELATED: Bob Ehrlich: 2020 Has Taught Us That the Elite No Longer Have to Pretend to Care About ‘Flyover’ America

People who think they can arrange for other people to adopt viewpoints by force — Jack Dorsey, Mark Zuckerberg, Tim Cook being examples — are about to find out that what Lincoln is purported to have said is absolutely true. All they are doing is peeing into the wind while they fritter away any credibility their platforms might have.

How can I say that? Look at the numbers of how many people trust ABC, CBS, NBC or CNN. What makes you think that Twitter shutting off President Trump from his 80,000,000 followers will give Twitter more impact and credibility?

As no less an authority than Judge Judy is fond of saying, “Don’t pee on my leg and tell me it’s raining outside.”

What makes you think that what Mark Zuckerberg thinks is any more important than what you think?

I’m not for regulating speech on what is called social media. Let the market take its course. There will be competitors. And we’ll see what real people — you and I — think.

While I am not happy with the outcome of the 2020 election, I wish Joe Biden a long and healthy life. He is now our commander in chief, and I hope his vision of reality is a lot closer to the mark than his vice president and the morons of the “squad” in Congress.