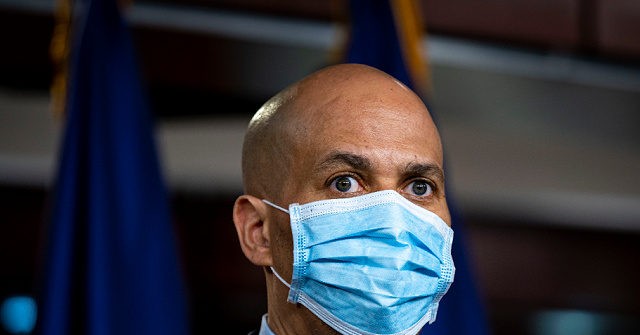 But Booker was not actually interviewed on Friday via the British Broadcasting Corporation (BBC).

According to a post on the BBC website, the news organization aired an interview with someone posing as Sen. Cory Booker. “The interview only aired at 3 p.m. EST last Friday but was not used any other time.”

“In our Newshour radio programme on Friday, a man claiming to be Senator Cory Booker was interviewed in what appears to be a deliberate hoax,” the BBC wrote in a post it called a correction and apology. “We have apologised to Senator Booker and are looking into what went wrong to make sure it doesn’t happen again.”

This was not the first time hoaxers in recent years have managed to appear on national news shows.

Last December, an animal rights activist posed as the CEO of Smithfield Foods to appear on the show of Fox Business anchor Maria Bartiromo. Before the show ended, Bartiromo became aware of the hoax and told viewers she had “an important correction to make. It appears we have been punk’d.”