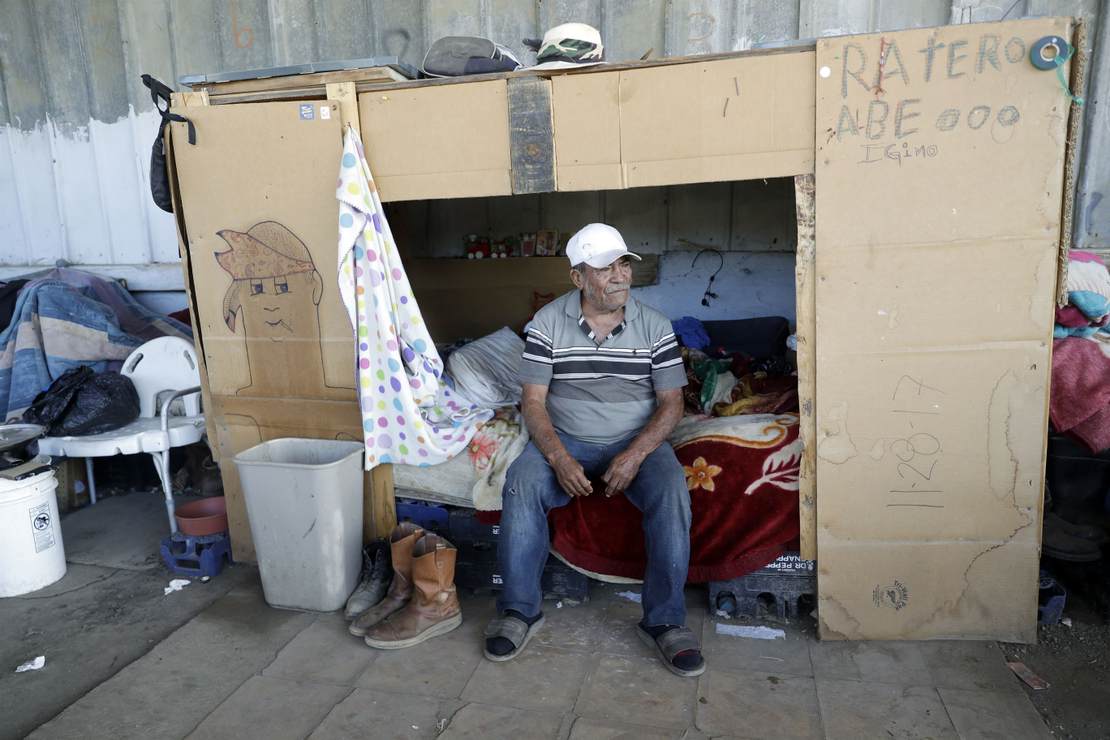 On Saturday, the voters of Austin, Texas went to the polls to consider a large raft of new propositions that were placed on the ballot. Many of them were typical of municipal government housekeeping, such as questions of binding arbitration, changing the dates of some local elections, or the regulation of local campaign finance restrictions. But one item on the list identified as Proposition B had stirred significant public debate in what appeared to be a very red versus blue fashion. The City had previously removed a number of “quality of life” crimes from the books, primarily aimed at regulating the activities of homeless individuals. Prop B asked if those restrictions should be put back in place. Here’s how it read.

While the efficacy of rules like this can certainly be debated, they are fairly typical of the ordinances passed in many cities, at least until recently. Preventing large numbers of people from sleeping on the sidewalks, camping in public parks not designated for such activity, and aggressively panhandling from pedestrians is generally viewed as being bad for local businesses and tourism. Also, the homeless don’t receive needed services when congregating in such public encampments and need to be directed to shelters where they can find appropriate levels of care. It seems that the voters of Austin felt the same way because the proposition passed by a rather healthy margin. (KVUE News, Austin)

Austin voters have approved Proposition B, which aims to reinstate the public camping ban that was reversed in July 2019. The results were 57% to 43%, with the majority voting to approve the proposition.

The camping ban makes it illegal to camp in any public area not designated by the Parks and Recreation Department; to sit or lie on a public sidewalk or sleep outdoors in and near the downtown area and the area around the University of Texas campus; and to panhandle at specific hours and locations.

Both support for and opposition to the proposition was strong in the months leading up to the election, and controversy has swirled around public camping and homelessness in general in Austin since the camping ban was first reversed nearly two years ago.

At first glance, this proposition might appear rather harsh toward homeless people and that was the attitude taken by those who opposed the bill. But for the reasons I outlined above, such restrictions are sensible and needed in many cities. What I would have liked to see included in the proposition were some specific measures that would address the alternatives to sleeping on the sidewalks or tenting in the public parks.

The Mayor of Austin addressed those concerns separately when delivering remarks on Prop B. He said that the next step “is to get people out of tents and into better, safer places with the critical services needed to keep them out of tents.” He went on to demand that resources be put in place to get the “unhoused residents” into homes. If the Mayor and the City Council follow through on that, the critics of these measures will hopefully agree to work together and make that happen. But if none of those measures are enacted, Austin will be back in a situation where being homeless is effectively treated as a criminal offense, and that’s not the sort of face they want to show to the world, I’m sure.