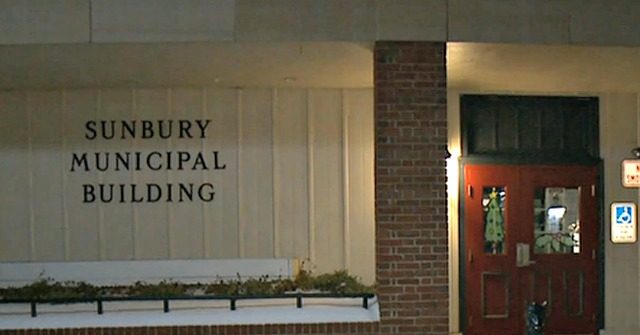 An anonymous donor spread some holiday cheer in Pennsylvania when he footed the bill for $7,300 in parking tickets.

When a Pennsylvania town experienced 18 inches of snowfall this week, cars were buried.

Some people could not dig their cars out quickly enough, so the city handed out tickets to vehicles parked in the way of emergency routes, WNEP reported.

“I thought, ‘oh no, why would that have to happen now,’” Mary Paleski, who was slapped with the fine, said.

Then, an anonymous donor called the Sunbury City municipal building, offering to help.

“I couldn’t believe it! I said, ‘are you really sure? This could be a lot of tickets.’ and he said, ‘yeah,’” Sunbury City Administrator Jody Ocker said.

“A lot of people have multiple cars. So, for a family that might have three cars, that’s $150, you know, right before Christmas, and it’s a tough time anyway, so it’s a big deal,” Ocker said.

These Sunbury City residents are not the only ones finding a little joy this holiday season instead of a penalty for their minor infractions.

The Fremont Police Department in Nebraska is finding ways to pull people over for minor infractions, like a cracked tail light, but not to give them a ticket, KETV reported.

Instead, the police are handing out $100 to those who get pulled over as a way of spreading joy this holiday season. It has been a tradition for the past seven years.

“Patriots” should gather at the Wyoming capitol tomorrow to protest Liz...