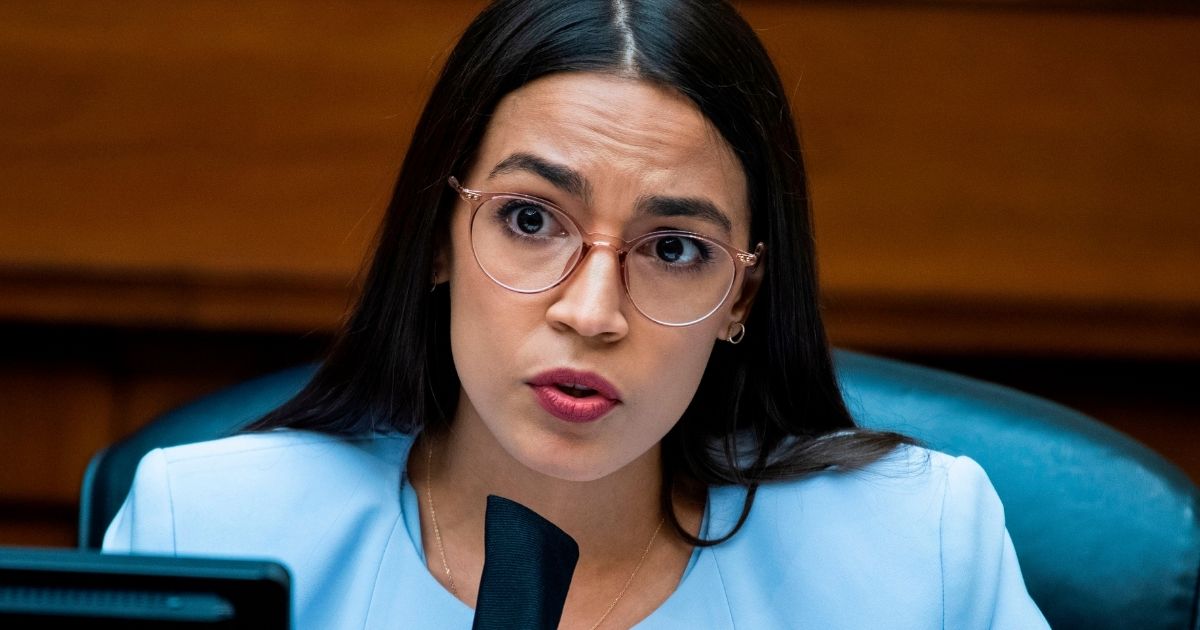 Doling out government money is the right prescription to fight COVID-19, according to two spendinistas of the “squad.”

“To get the virus under control, we need to pay people to stay home,” Democratic Rep. Alexandria Ocasio-Cortez of New York tweeted Thursday.

To get the virus under control, we need to pay people to stay home.

Democratic Rep. Ilhan Omar of Minnesota, another of the House progressive coterie that has dubbed itself the “squad,” agreed that money is the cure.

We need to send every American a check until this crisis is over.

“We need to send every American a check until this crisis is over,” she tweeted.

The concept of locking down the economy and paying workers to stay home could find a place in the remedies of a potential Biden administration.

Can we afford these ideas?

“We could pay for a package right now to cover all of the wages, lost wages for individual workers, for losses to small companies, to medium-sized companies or city, state, county governments. We could do all of that,” said Osterholm, currently director of the Center for Infectious Disease Research and Policy at the University of Minnesota. “If we did that, then we could lock down for 4 to 6 weeks.”

Elise Gould, a senior economist with the Economic Policy Institute, seconded the motion.

“Health experts have been talking about this all along, to stay home and make it financially viable for people to do so,” Gould said.

The idea has been tried in Europe.

In March, Denmark started paying 75 percent of the wages of the nation’s private-sector employees for a period of three months, according to The Atlantic.

Trying that in America for 13 weeks would cost about $2.5 trillion.

The U.K. is currently in the midst of a $50 billion program that can pay up to 80 percent of the salaries of private-sector workers who have been furloughed, The Washington Post reported. The Post estimated that copying the British model would cost $390 billion in the U.S.

Some question whether the payments are only delaying the inevitable.

“If your job six months on is still depending on state support, it does beg the question of whether those jobs now are viable,” said Jessica Hinds, an analyst at the London-based consultancy Capital Economics.

Get ready, because immunity passports are already a thing