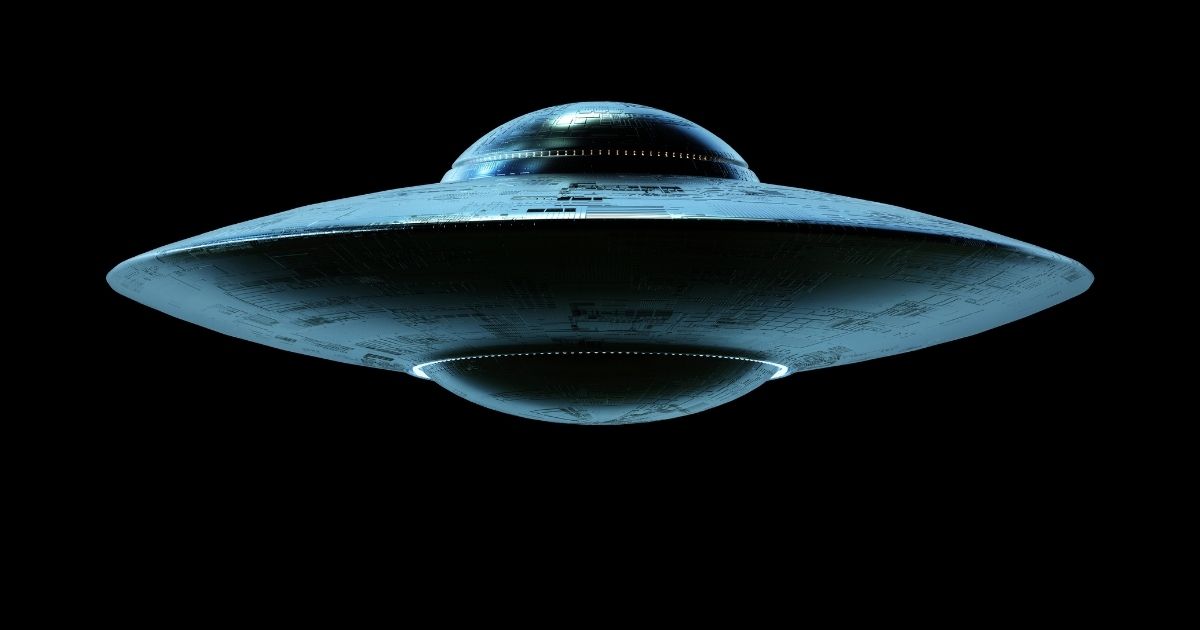 The pilot was bound for Phoenix from Cincinnati on Sunday afternoon when the flight crew spotted the unusual object flying overhead, according to a radio transmission intercepted by self-described “stealth chaser” Steve Douglass on his blog, Deep Black Horizon.

“Do you have any targets up here? We just had something go right over the top of us,” the pilot asked Federal Aviation Administration traffic controllers, according to the blog.

“I hate to say this, but it looked like a long cylindrical object that almost looked like a cruise missile type thing — moving really fast right over the top of us.”

Douglass told KVII-TV that the 15-second transmission stood out to him.

“I heard this aircraft basically above all other aircraft because the tone in his voice was so excited,” Douglass said.

American Airlines told Fox News that the audio transmission was from flight 2292, but the airline did not identify the pilot and referred further questions about the call to the FBI, which on Thursday acknowledged being “aware” of the call.

Flight trackers indicate that at the time of the radio transmission, the flight was 37,000 feet above the northeast corner of New Mexico, Thrillist reported.

Do you think the object came from outer space?

There is a military missile range on the other end of the state, but there was no significant military aircraft presence indicated on aviation logs, according to Douglass’ blog.

“Generally, if a military test is occurring, the Federal Aviation Administration will be notified to ensure that commercial flights don’t interfere,” Thrillist reported.

Douglass told KVII that a former military pilot had said an object needs to be coming at an airplane head-on for pilots to be able to see it.

“So whatever it was, [it] came fast and right at them and right over them, which gave them a big enough scare they had to report it,” Douglass said.

The FAA now has to try to figure out what the object was, according to Douglass.

RELATED: For the Third Time in Less Than a Week, A Boeing Jet Was Forced to Make an Emergency Landing

The FBI’s Albuquerque office said it is “aware of the reported incident,” Fox News reported.

“While our policy is to neither confirm nor deny investigations, the FBI works continuously with our federal, state, local, and tribal partners to share intelligence and protect the public,” spokesman Frank Connor wrote in an email to the outlet.

“Anyone who is aware of suspicious or criminal activity should contact their local law enforcement agency or the FBI.”