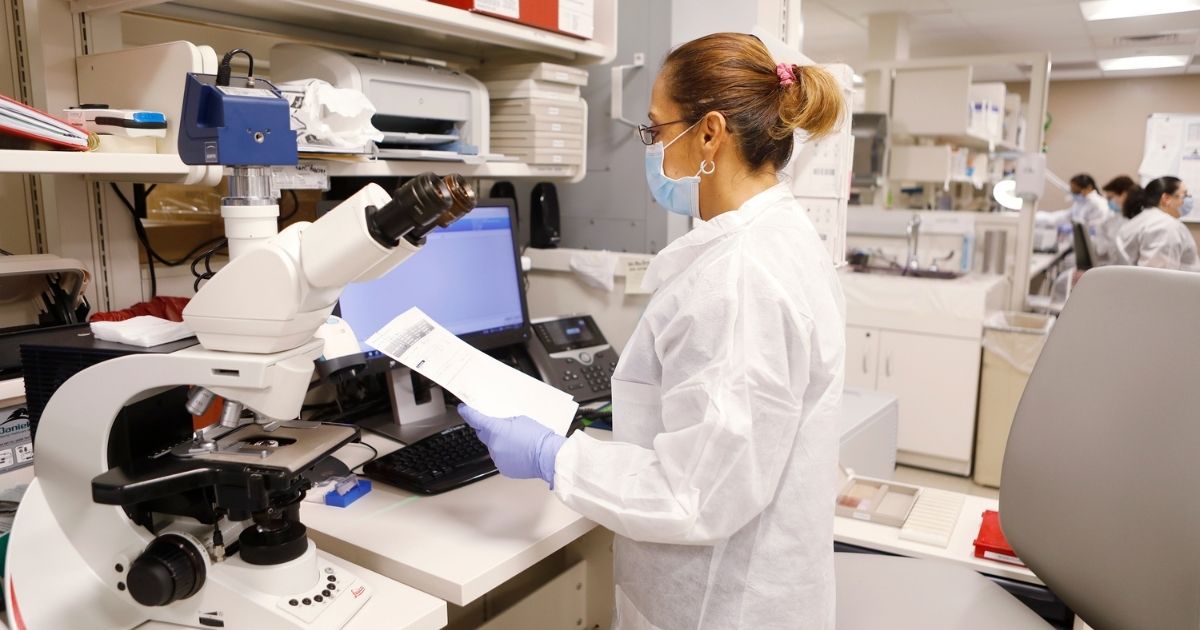 Did affirmative action kill people who died of COVID, cancer, diabetes and heart attacks before their time?

On its face, that is not only silly question, but an offensive one. However, if we look a bit more deeply into this matter, the idea is not at all that preposterous.

Thanks to affirmative action (a more accurate appellation would be negative action), the most intellectually gifted children are no longer guaranteed a spot in the Bronx High School of Science or Stuyvesant High School, the most rigorous in New York City.

Less able high school seniors take the places in prestigious universities from the more able. There are now lawsuits pending against Harvard and Yale for this sort of racial discrimination against Asian-Americans. Similarly, smarter college students are replaced by less talented individuals in graduate and medical schools.

What are the deleterious effects of such a policy?

First, at least some of the wiser people who were rejected from their high school, college or graduate school of choice dropped out.

Second, those who obtained such diplomas had lower levels of talent than would otherwise have been the case.

This means that in the laboratories of the nation, the average level of intelligence is lower than it otherwise would have been in the absence of this vicious negative action program. Ditto for the doctors, chemists, pharmacists, epidemiologists and other researchers whose job it is to protect us from those dread diseases.

But this is by no means the end of the problem. It is the rare professor who is willing to award a failing grade to a student, at whatever level, who is there mainly due to “affirmative” action.

For to allow them entry into an academic program only to fail them out after admission would be to undermine the entire enterprise.

Any teacher who did so would have to defend his entire course against charges of “racism” even if the subject matter concerned physics, math, engineering, chemistry or other STEM fields.

In order to allow everyone to keep up, the entire curriculum has to be dumbed down a bit. This means that even those students who were admitted under their own steam graduate with less knowledge, less training, less information than they would otherwise have had.

This accounts for the fact that words such as “niggardly” or “nay-guh” (Chinese for “then,” their equivalent of “uh” or “um”) cannot be tolerated on campus.

RELATED: Dan Calabrese: Thanks to 1 Discovery We’re About To Be Able To Lift the Lockdowns

It is impossible to determine which patients would still be alive due to the existence of this barking-mad policy.

We cannot retrodict which diseases or other life impediments would have been cured had the people involved in this pursuit been just a little bit more intelligent. All we can point to is the direction of causation.

So-called “affirmative” action reduces to ability of those on the front lines in this regard. End this initiative, and our scientists, engineers, mathematicians will all be a bit smarter than at present on average, better able to pursue the pubic good of keeping us all safer.

This column is dedicated to the memory of Chadwick Boseman, star of the movie “Black Panther” among others.

Why him? This is due to the fact that he perished from cancer at the tender age of 43. He was just a baby; he was only halfway through what should have been a full life.

In a different world, he would have had a life expectancy of, oh, 40 to 50 years more. He was a magnificent actor. He was taken from us, his public, and his family — possibly — due to the negative action program.

I don’t say he would still be with us but for “affirmative” action, but he might well have been.

As DC Politicians Abandon Soldiers, Donald Trump Steps in and Proves He Never Will