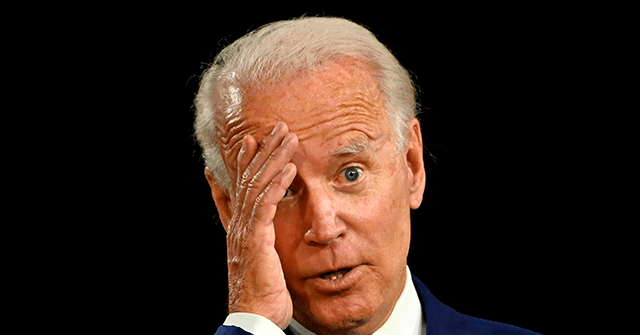 Private payrolls grew by less than expected in February, according to data released Wednesday.

U.S. businesses added just 117,000 workers in February, data from payroll provider ADP indicate. Economists surveyed by Econoday had forecast job growth of 165,00. Other surveys had the forecast even higher.

The figures indicate that the official nonfarm payrolls will grow by 210,000, according to ADP. That number, which includes public sector jobs, will be released Friday.

ADP had a rocky year last year as its estimates consistently failed to track job growth amid the chaos caused by the pandemic.

February was a volatile month for the U.S. economy with the cold snap in the South West shutting down large parts of Texas and neighboring states, shuttering oil production facilities and many other businesses.