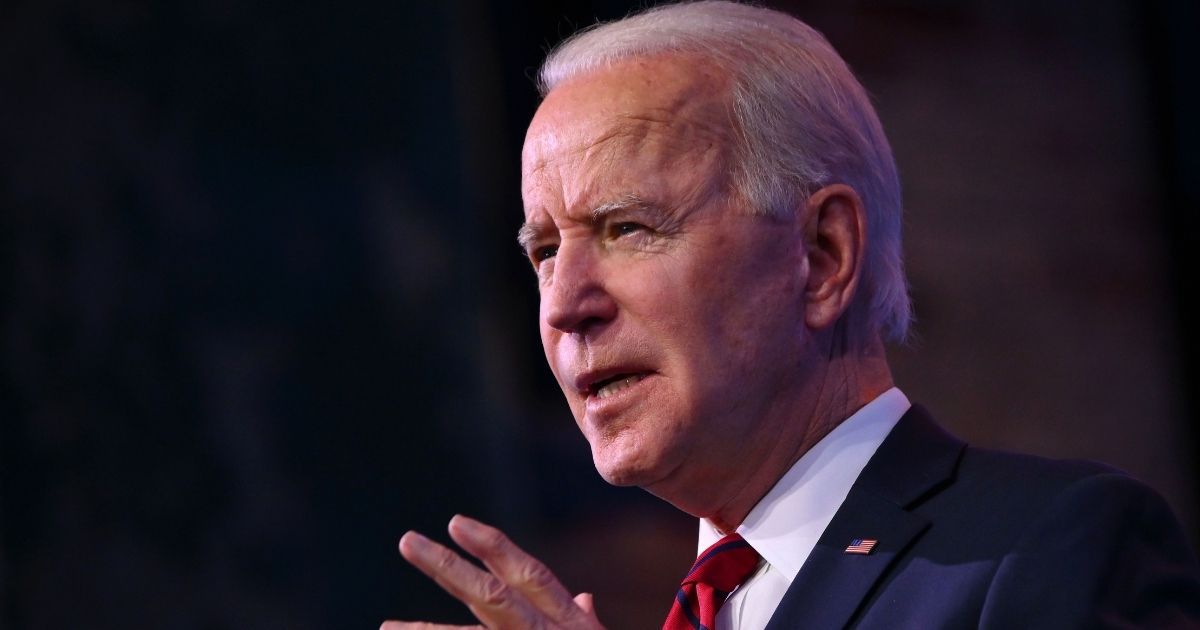 As the head of Planned Parenthood says, it is an “exciting” time to support abortion.

On Wednesday, President-elect Joe Biden takes office after winning what Planned Parenthood called a “life or death” election when it endorsed him.

Biden has said he plans to jettison the pro-life policies of President Donald Trump, some of which he can do with a pen and others that will require Congress to act.

“We have a ton of work to do to undo the harm over the last four years, but knowing we have champions there who understand what needs to happen in the first 100 days is tremendously exciting,” said Alexis McGill Johnson, president and CEO of Planned Parenthood, according to NBC.

In one of his first acts as president, Trump reinstated what is known as the Mexico City policy, first adopted by former President Ronald Reagan. The policy bars foreign organizations funded by American dollars from providing information, referrals or services for abortions.

Biden said that he will reverse that policy, something he can do on his first days in office through executive action.

Biden had pledged on his campaign website that he would “restore federal funding for Planned Parenthood.”

Title X program, which provides health care to the poor, does not directly fund abortions. The Trump administration blocked recipients of Title X funds from providing abortions with other funding or from referring patients to abortion providers.

Are you opposed to abortion?

Changing the rules for Title X can be done through the executive branch, although the rule-making process means it will take a few months.

Biden said while campaigning he will see to end the Hyde Amendment, which prohibits federal dollars from funding abortion. Ending the amendment, which Congress has attached to budget bills since 1976, is music to the ears of some in Congress.

Democratic Rep. Rosa DeLauro of Connecticut has her eyes set on getting rid of the amendment, according to NBC.

“This is the last year,” DeLauro said last month. “The time has come in this current moment to reckon with the norm, with the status quo.”

“The Hyde Amendment is a discriminatory policy,” she said, claiming it hurts rural and low-income women.

But Senate Appropriations Chair Richard Shelby, an Alabama Republican, said Senate Republicans will not rubber-stamp the will of House Democrats, meaning a filibuster could ensure on any attempt to wipe away the amendment.

Although with the use of Vice President-elect Kamala Harris as a tie-breaker, Democrats can win Senate votes that require a majority. Democrats would need 60 votes to choke off a filibuster.

Carol Tobias, president of the National Right to Life Committee, also noted that Biden won’t get his way without a fight.

“It’s certainly disheartening, but we aren’t going to give up, and we will do whatever we can to stop abortion from being promoted,” she said.