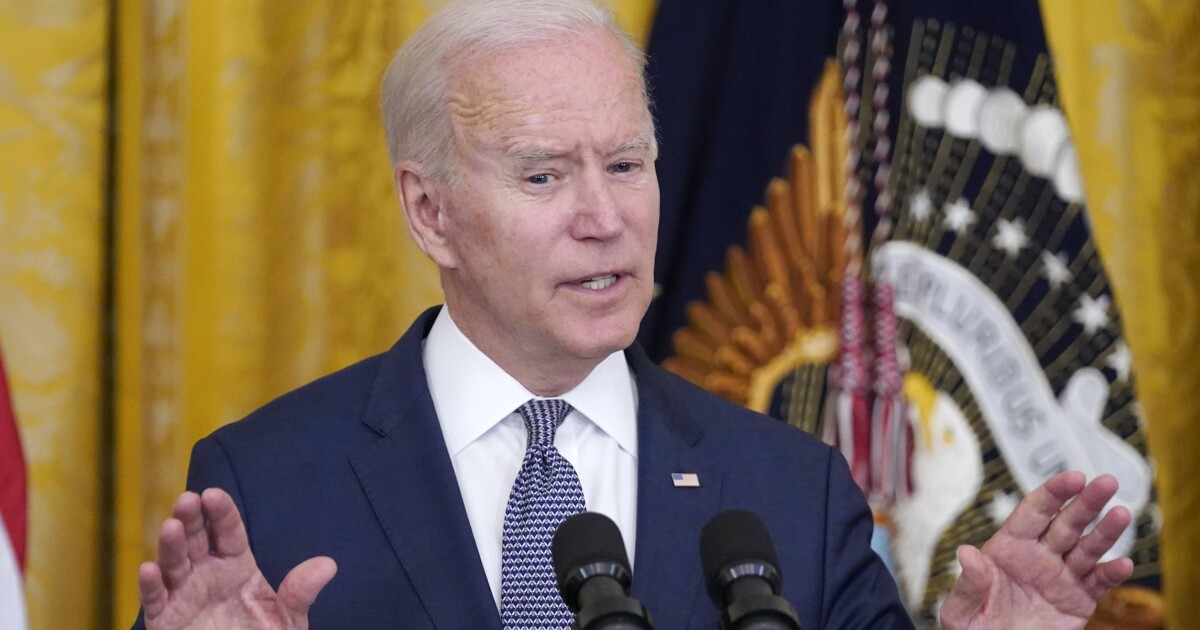 The Biden administration anticipates the public will have a better summer than last year now that the United States has administered more than 300 million COVID-19 shots in 150 days.

“Today, thanks to the President’s COVID-19 strategy, the virus is in retreat. … COVID-19 cases and deaths have decreased by more than 90 percent, and the economy is experiencing the strongest rebound in decades,” a White House fact sheet released Friday said. “The results are clear: America is starting to look like America again, and entering a summer of joy and freedom.”

Nearly 315 million shots of COVID-19 vaccines have been administered in the U.S. to date, according to the Centers for Disease Control and Prevention. Sixty-two percent of people over 12 have received at least one dose of a vaccine, while slightly more than 52% have been fully vaccinated.

The federal vaccination push slowed down throughout May. The pace began to increase again last week, bringing the weekly average number of shots administered over the past seven days to about 1.3 million, compared to an average of about 940,000 shots administered the week leading up to June 5.

The slowed pace of vaccinations has hurt the administration’s odds of meeting the self-imposed deadline of Independence Day to get 70% of U.S. adults at least their first shot, and having 160 million adults fully vaccinated by then. With less than three weeks left, fewer than 148 million people have been fully vaccinated, setting the administration up for a difficult race to the finish line.

Several states are far from meeting that goal. For instance, Idaho, Alabama, Wyoming, Louisiana, and Mississippi have all given less than 40% of adults at least one dose, according to a vaccine tracker maintained by Bloomberg.

The administration redoubled its vaccination efforts earlier this month by declaring June a “month of action” to mobilize major companies, faith-based organizations, local businesses, and other influential groups to encourage people to get vaccinated.