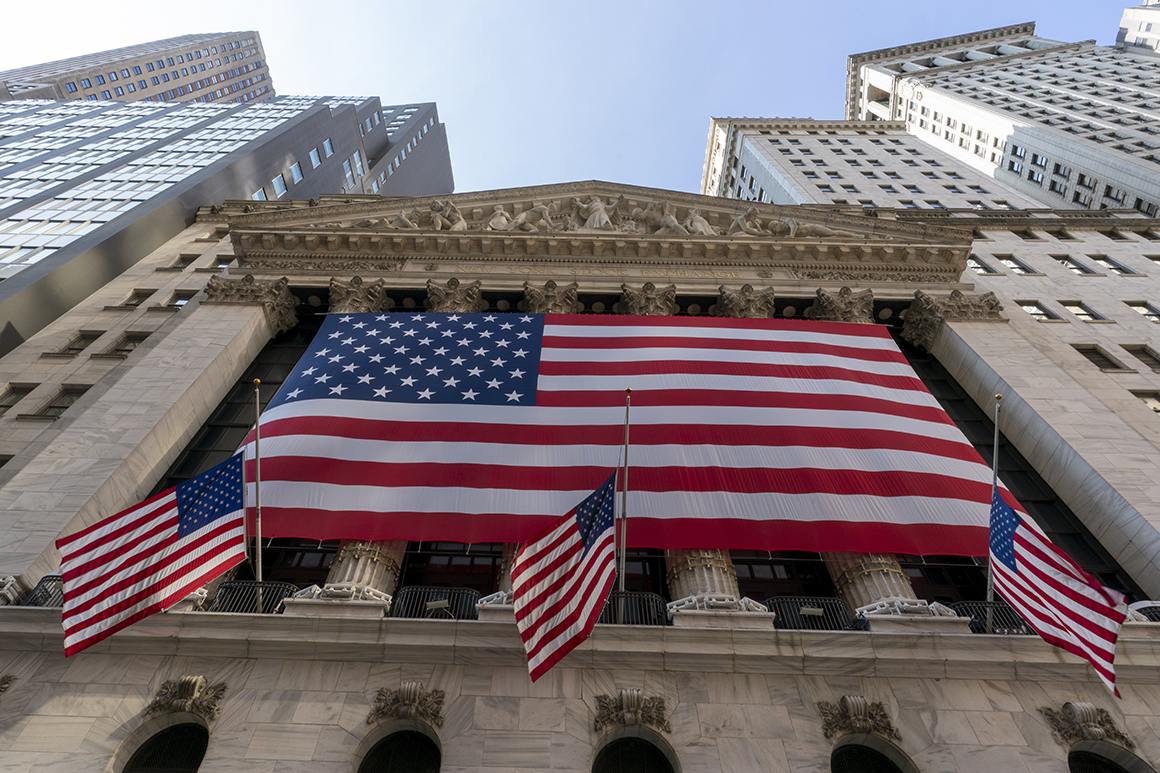 President Donald Trump has repeatedly touted the performance of the stock market as a reflection of his job performance, with the market hitting all-time highs during his presidency. Even after the coronavirus ravaged the economy and caused a painful selloff in March, markets have recovered since then with the S&P 500 and Nasdaq Composite Index hitting new all-time highs this summer and fall.

Still, Tuesday’s performance is a far cry from the best election day ever for the stock market, which was was in 2008 when the S&P 500 gained 4.1 percent and the Dow jumped 3.3 percent, said Ed Clissold, chief U.S. strategist at Ned Davis Research, Inc., a financial research firm.

“There’s a BIG caveat to this statistic. Before 1984, the stock market was closed on Election Day, so there are only nine cases before today, said Clissold said.

Of course, the financial picture was also much different 12 years ago.

When markets jumped in 2008, the New York Times reported that a bounce had become common in the fourth quarter after the election, as investors would express a sense of relief about the end of political contests. But at that time, the market was coming off harrowing lows following successful passage of a bank bailout bill. That came after a market crash at the end of September, when Congress first rejected the massive package.

Las Vegas Sands sells the Venetian, Sands Expo for $6.25B

The Old GOP Isn’t Coming Back