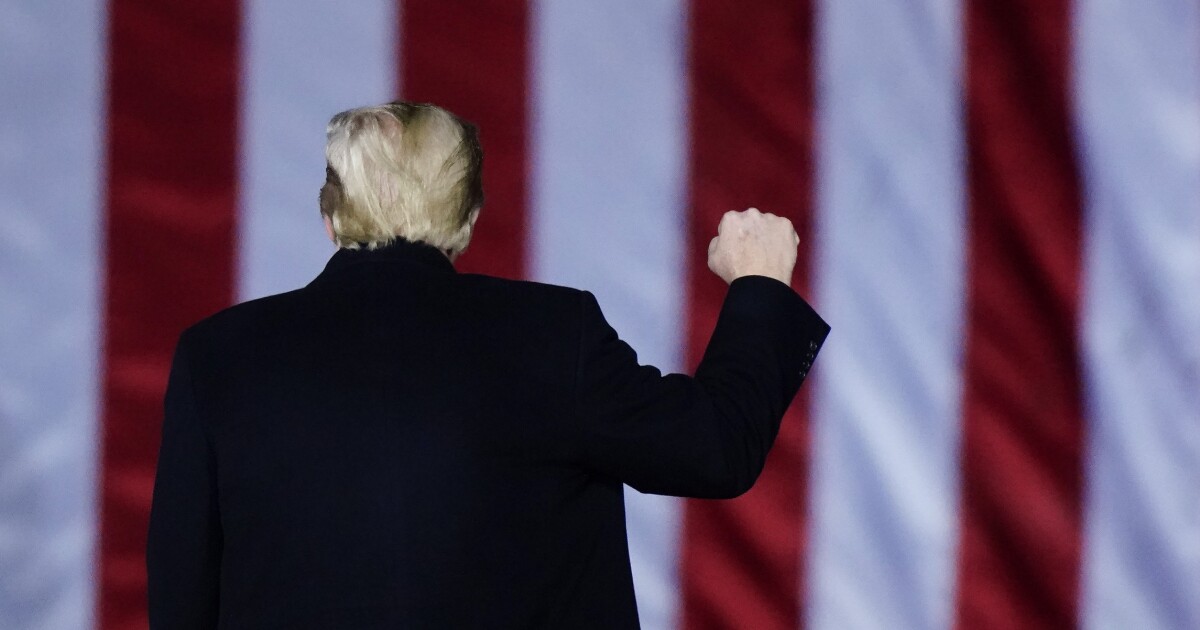 With his unseemly departure from office, President Trump has harmed himself, his party, and his country.

Yet, there were some things he could have been proud of: His tax cuts and deregulation fueled an economic boom, and it was by no means only the richest who benefited. Black people and Latinos, who voted for him in larger numbers in 2020 than in 2016, also reaped the rewards. His statements on COVID-19 were at times preposterous and absurd, but at least, unlike Europe’s political leaders, he ordered enough vaccines in good time, and Operation Warp Speed has seemed to be a success. Ultimately, despite the fact that so many Europeans were shaking their heads in disbelief at the United States just a few months ago, it is the U.S. that is now racing ahead of the Europeans when it comes to vaccinating its citizens. This is another thing Trump could have taken credit for. Finally, Trump has also reduced illegal immigration, even if he didn’t manage to build a wall and get Mexico to pay for it.

But his behavior in the wake of his election defeat has ensured that people will not remember his achievements. He is simply seen as a sore loser, a man who insists on clinging to the belief that he won the election by a wide margin, even though every court, including Trump-appointed judges and the Supreme Court, has unanimously rejected his claims. Trump, who has always admired autocrats and dictators, has also stoked doubts as to whether he would be prepared to deploy the military to cling in power. These doubts have been raised not only by left-wing media, which have always treated Trump unfairly, but by all 10 living former U.S. secretaries of defense. Most recently, a recording of a telephone conversation between Trump and the Republican secretary of state of Georgia emerged — a call that can only be interpreted as a request that electoral fraud be committed.

Trump’s actions have played a major role in handing the Democrats their first major political victories in Georgia in decades. This is not only bad for the Republicans, who have lost their majority in the Senate, but above all bad for the country. Joe Biden will not need bipartisanship to keep a Republican-controlled Senate on his side. This in turn strengthens the position of the radical Left in the Democratic ranks, politicians such as Rep. Alexandria Ocasio-Cortez and Sen. Bernie Sanders, who dream of a socialist country. The radical leftists in the Democratic ranks owe a debt of gratitude to Trump.

But Trump doesn’t care. He may even be pleased at the damage that he is doing to the Republican Party in this way, especially as many Republicans failed to support him in his absurd “election fraud” campaign. The good news is that the GOP may be able to emancipate themselves from Trump more quickly this way.

Where are the hopefuls in this party? Where is the new Ronald Reagan?

Rainer Zitelmann is a German historian and author.

Walmart mandates masks for all workers in some areas