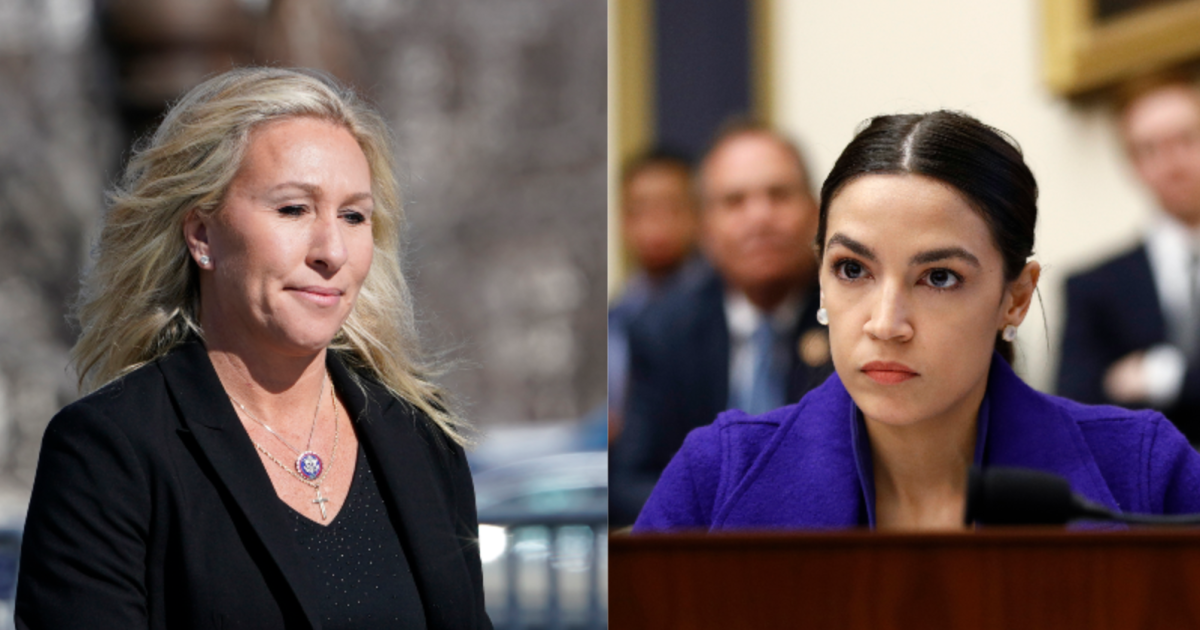 Since you sponsored the Green New Deal and have a degree in Economics, I’m sure you are more than qualified.

The Georgia Republican went on to explain that she has a background in business, including owning a construction company for 20 years, and that the public deserves to see both sides of the potential economic impact that the Green New Deal could have on the country.

“I just have a degree in Business Admin and have owned a construction company for 20 years. A debate between AOC and I on the Green New Deal economic policy would be informative for the American People. They deserve to hear the two sides with pro’s and cons,” she tweeted.

Greene offered that both congresswomen select moderators for the debate and they can negotiate which news outlet would host the event.

“Let’s do this for The People. What do you say?” she concluded.

.@AOC you can choose one moderator and I choose a moderator.

Then we can negotiate a major news network to host the debate.

Let’s do this for The People.

What do you say?

Ocasio-Cortez has not responded to the challenge, and her office did not immediately respond to the Washington Examiner’s request for comment on the matter.

The New York Democrat recently voiced that President Joe Biden’s $2.25 trillion infrastructure plan was “disappointing” and “not nearly enough,” but she did say she’s “excited” that the plan includes her influence on climate change.

“One thing that I am very excited about is that I do believe that we have been able to influence a lot of thinking on climate and infrastructure,” she said. “As much as I think some parts of the party try to avoid saying ‘Green New Deal' and really dance around and try to not use that term, ultimately, the framework I think has been adopted.”

Masks off, Poles cheer reopening of bars and restaurants

If You’re Neutral on Israel-Gaza Conflict, You’ve ‘Chosen the Side of...