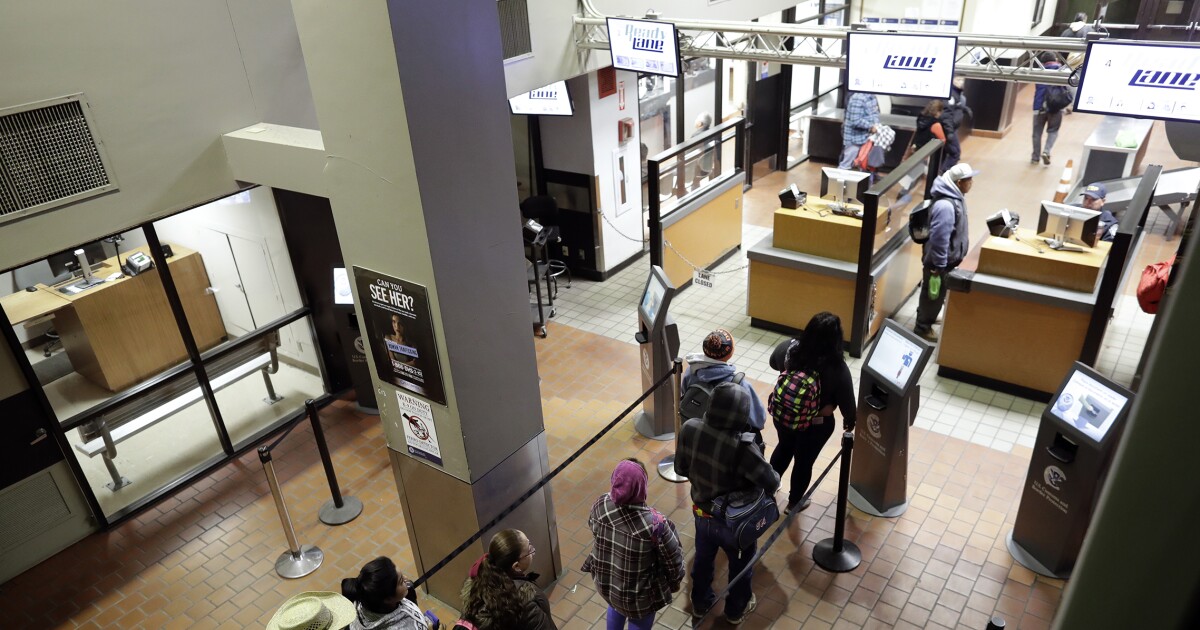 “How can giving undocumented workers a route to citizenship increase GDP growth?”

The question came to me at the end of a Zoom-based, economic outlook conference held in South Carolina’s Berkeley County a few weeks ago. The question is now especially relevant, with President Biden (who has a number of GDP-threatening policies in mind) having also sent an immigration reform package to Capitol Hill.

Adjacent to Charleston, Berkeley is one of the state’s most industrialized counties. Heavy in steel, aluminum, energy, and auto production — Volvo’s North American production is located there — the county’s 4.3% December unemployment rate is an important indicator of its relative strength. (The rate for the nation was 6.7%.) It’s also the type of place where people can easily feel the effects of government policy changes.

Whether it be how much we’ll depart from the Trump administration’s trade wars, mandating changes in electricity production, or limiting the flow of labor across U.S. borders, there was plenty for this audience to think about in Biden’s announced economic plans. In my presentation, I provided a point-by-point analysis.

These were not necessarily assessments of whether the policies are appropriate for the long-term benefit of the nation. Rather, it was a simpler look at what to expect in terms of GDP growth over the next 18 months or so. Apparently, the positive nudge for Biden’s immigration policy proposals caught the interest of at least one participant.

In answering, I made reference to the estimated 11 million illegal workers now employed in the shadows of the nation’s otherwise-open economy. I also touched on the “Dreamers” who had come across our borders illegally as infants, many of whom are somehow educated, employed, and assimilated. Needless to say, people in illegal settings have to lay low, take low-profile jobs, and find ways to avoid deportation.

As I spoke, I recalled my own experience teaching in a Clemson graduate program in northern Italy. In order to gain a visa, I had to promise that I would not seek employment beyond my teaching assignment. I was also required to check in with the authorities periodically to be reassessed, always with the threat of deportation. You can be certain that I did not even pretend to be interested in doing any economic consulting while enjoying my stay, even though I may have had some small contribution to make to the Italian economy.

The point, and one sometimes missed in these immigration discussions, is that people living in the shadows are not able to search markets and discover or develop their full human potential. This causes productivity growth, at the margin, to stagnate, which takes the edge off GDP growth. It also limits the gains from trade that accrue to people who might be doing the hiring.

Think about how the ways in which racial segregation over the years have imposed costs on different groups of people. Certain job seekers earn less of a living in exchange for their work. Buyers get fewer choices and higher prices emerging from a less dynamic marketplace. We all get a somewhat-diminished economy with fewer people innovating and finding ways to create new jobs out of thin air.

All of these thoughts, and many more, are relevant to the moment. There is a lot to this debate, part of which is the cost we are imposing on those in the shadows, as well as on ourselves, by limiting the freedom of some 11 million people who live within our borders.

Bruce Yandle is a contributor to the Washington Examiner’s Beltway Confidential blog. He is a distinguished adjunct fellow with the Mercatus Center at George Mason University and a dean emeritus of the Clemson University College of Business and Behavioral Science. He developed the “Bootleggers and Baptists” political model.