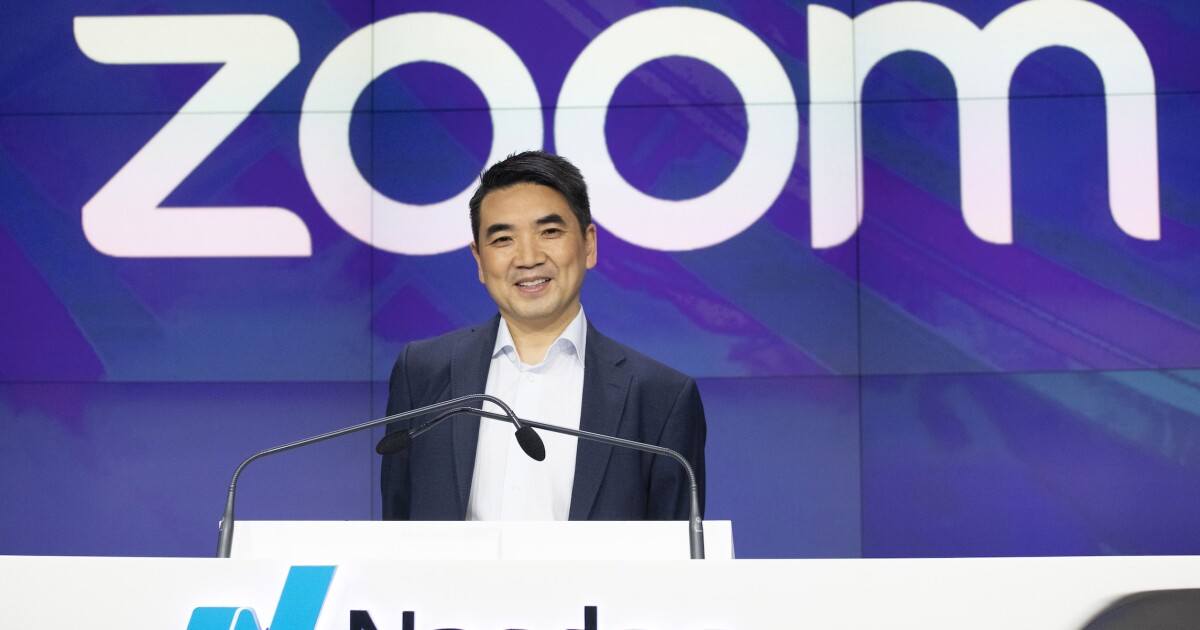 Recently, a number of commentators have highlighted slowing population growth in the United States and the need for reducing immigration restrictions. An increase in the number of immigrants, along with the skills and relative youth that they bring, is critical to U.S. economic growth, innovation, sustainable finances, and global influence.

While the positive role played by immigrants in the U.S. economy is well-known, the role played by immigrants in entrepreneurship and innovation is particularly acute. Immigrants play an outsize role in patent development at universities, in new business formation, and in the establishment of Fortune 500 firms. As a result, there is broad support on the Left and the Right for a startup visa in the U.S. This startup visa would enable many more talented immigrant entrepreneurs to start businesses in the U.S. without the need to demonstrate “extraordinary ability” or to make a substantial investment in a U.S. business.

While a startup visa is essential to continued growth and innovation of the U.S. economy, it is not enough. In order to ensure that America remains a hub of innovative activity that attracts foreign entrepreneurs, we need to continue to foster an environment that enables entrepreneurs to be successful.

Extensive academic literature shows the important role played by the entrepreneurial environment in encouraging productive entrepreneurship that results in new products and services and more efficient ways of producing them. There are more opportunities to innovate and more incentives to look for ways to innovate in societies characterized by economic freedom. If entrepreneurs know that they will be able to enjoy the fruits of their activities as a result of consistent protection of property rights (including intellectual property) and enforcement of contracts, low taxation, and low inflation, they are more likely to innovate. Similarly, the incentives to engage in entrepreneurial activities increase when the costs associated with regulatory compliance are low.

Historically, the U.S. has had an entrepreneurial environment that has not only generated a good deal of productive entrepreneurial activity by its own citizens, but has also made it an attractive destination for entrepreneurs across the world. Unfortunately, recent actions taken or proposed by the federal government, such as large proposed spending bills, tax increases, and subsidies for favored industries, are likely to harm economic freedom in the U.S., resulting in an environment that is less conducive to entrepreneurship.

In addition to this reducing the ability and incentives of the private sector to participate in the economy, it is likely to expropriate individuals’ property through inflation. Proposals to add regulatory burdens to labor, credit, and product markets in the name of green energy, social justice, and COVID-19 relief will add heavy costs to starting and operating businesses.

For example, the PRO Act, passed by the U.S. House of Representatives, would end state right-to-work laws and require gig workers such as those working for Uber or Instacart to be treated as employees. Finally, continued protectionism in international trade and investment will limit the ability of entrepreneurs to expand their markets and obtain resources from the locations where they are best produced.

Not only are these types of policies likely to reduce the number of productive entrepreneurial activities in the U.S. and deter foreign-born entrepreneurs from pursuing the U.S. market, they are also likely to increase energy placed in unproductive or destructive entrepreneurial activities in the U.S. — such as lobbying government for regulations and subsidies that favor specific firms and industries. As a result, economic freedom could deteriorate even more.

While we need to attract more immigrant entrepreneurs, it is important to remember the important role of institutions in the likely entrepreneurial success of such aspiring entrepreneurs. Policies that harm economic freedom are likely to reduce any benefit resulting from a startup visa program.

Moreover, immigrant entrepreneurs coming through a startup visa program may need additional support to help them adjust to a new institutional environment. Previous entrepreneurs entering the U.S. on international student visas, such as Tesla's Elon Musk, or on foreign worker visas, such as Zoom's Eric Yuan, became familiar with the U.S. institutional environment through these alternative routes. They were able to gain an understanding of U.S. business practices, regulations, and workplace culture before launching their businesses. Further, they interacted with other talented individuals who could become potential partners. To maximize the chances of success for entrepreneurs on the startup visa program, we may need to provide resources that facilitate knowledge of U.S. institutions and connections to financing, consulting, and talent.

We applaud the focus that many commentators have placed on the need to ease immigration rules in the U.S. and, in particular, the need to have a startup visa program. However, in order to realize the full benefits of such immigration reform, it is essential that we pursue a policy that ensures that we maintain a level of economic freedom that facilitates the strong contributions that immigrants and natives can make to the economy.

Ahmad al Asady is an assistant professor of management at North Dakota State University and a faculty scholar in the Challey Institute for Global Innovation and Growth, where John Bitzan is the Menard family director.