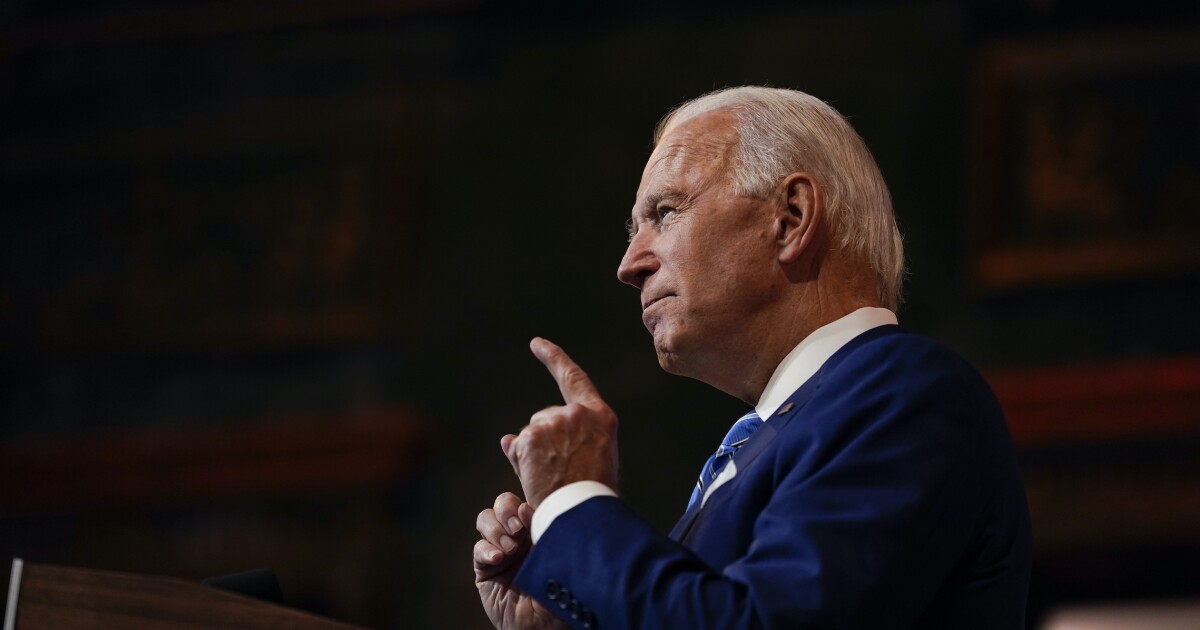 President Biden is bringing in Silicon Valley executives into his new administration, in contrast to the Trump administration, which had an occasionally hostile relationship with such companies.

This has led to GOP accusations that Big Tech companies are in cahoots with the Democratic Party. Tech companies also face allegations of partisanship through censorship.

Former President Donald Trump has a more contentious relationship with Big Tech companies, especially after being banned by most social media giants like Facebook, Twitter, and YouTube in the past two weeks after the violent Capitol attack on Jan. 6. There were very few high-level tech executives who worked in the Trump administration. Nevertheless, most Big Tech firms prospered during Trump’s four years in office.

Two of Trump’s biggest Republican supporters in the Senate, Ted Cruz from Texas and Josh Hawley from Missouri, have alleged that Biden and Big Tech are conspiring.

Cruz told Fox News that “the fact that top executives at Big Tech are planning to work for a potential Biden administration is just more evidence that Big Tech works hand in glove with the Democratic Party.”

“He’s bought and paid for by Big Tech monopolists that want to censor our speech, spy on us, and partner with China,” Hawley said.

Cruz and Hawley have come under intense scrutiny in the past two weeks for objecting to Biden’s presidency by voting against the certification of the Electoral College tallies.

Two former Facebook executives close to CEO Mark Zuckerburg will help lead the White House’s Office of Management and Administration, according to FedScoop. David Recordon will serve as the director of technology in the White House’s OMA, and Austin Lin will be his deputy. Both Lin and Recordon worked at the Chan Zuckerberg Initiative, a charity established and owned by Zuckerberg and his wife, Priscilla Chan. They also both previously worked at Facebook. The two had technology-related roles on the Biden transition team.

Jeffrey Zients, Biden’s coronavirus ‘czar,’ is a former Facebook board member, while Facebook’s former director of strategic response, Rachel Lieber, is serving on the Biden transition’s review team for the intelligence community.

Zaid Zaid, a former public policy executive at Facebook, is now serving on the review teams for both the State Department and International Development. Christopher Upperman, who was Facebook’s manager of governance and strategic initiatives, will now work for Biden’s Small Business Administration.

There has been some pushback to Biden’s courting of Big Tech employees, with 33 mostly liberal groups related to labor, antitrust, and consumer advocacy sending Biden a letter in November advising him to reject Big Tech appointments to his cabinet.

However, Biden has been critical of Big Tech companies like Facebook in the past, and his campaign pushed the social media giant to further regulate content.

Besides Facebook, there are also tech executives from Google and Twitter working for team Biden. Deon Scott, who was a Global Program Manager at Google, is now on the transition’s review team for the Department of Homeland Security. Carlos Monje left the social media giant Twitter where he was the public policy director to join Biden’s transition team in October, Politico reported.

Amazon officials Mark Schwartz and Tom Sullivan have also been brought into the fold, with roles on Biden’s review team for the Office of Management and Budget and the State Department, respectively.

Biden’s choice for secretary of state, Antony Blinken, has ties to both Amazon and Google, according to Reuters.

Major tech companies like Google, Amazon, Qualcomm, and Microsoft also donated to Biden’s Inauguration Committee. It’s common for corporations of all types to donate to presidential inauguration committees for presidential nominees from both parties.

The Latest: New Mexico sees its most new cases in weeks

Here Are the 4 Things They Want So Trump Never Wins